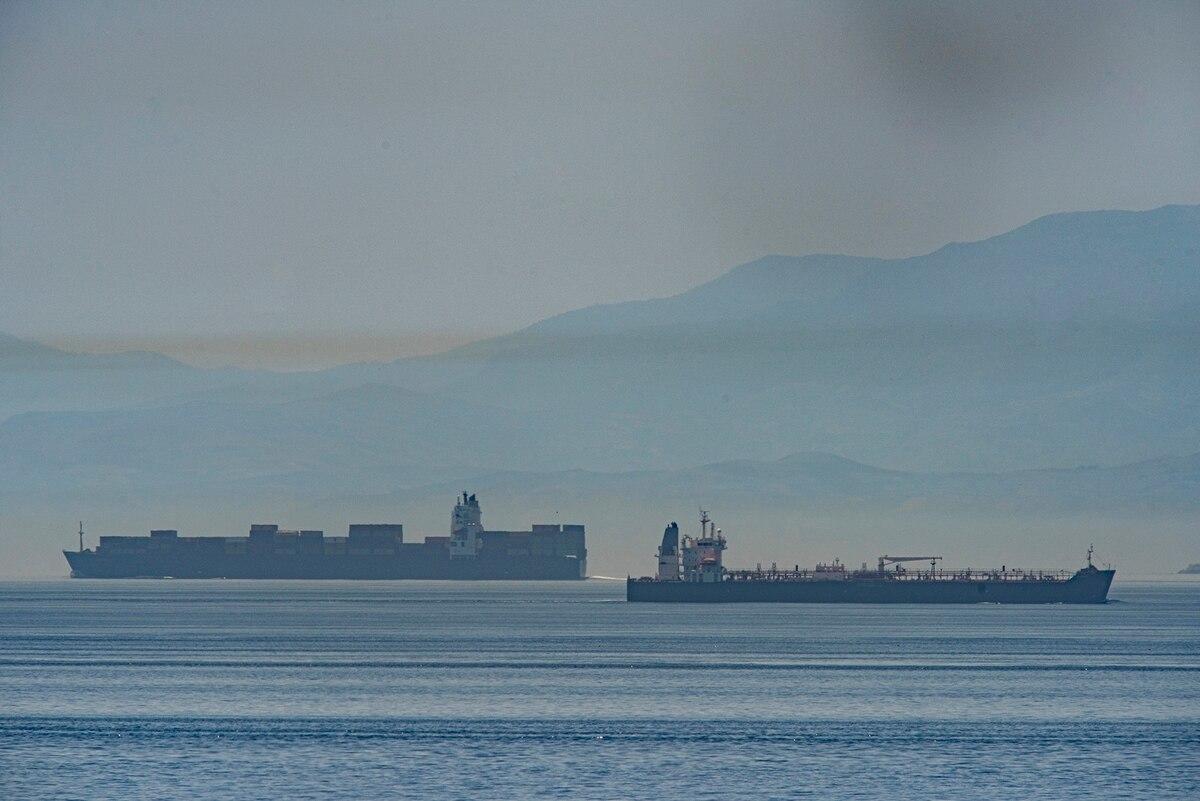 By as early as the evening on Saturday or Sunday morning it’s expected that the first among the five Iranian tankers transporting fuel to gasoline-starved Venezuela will enter the Latin American country’s coastal waters.

Maduro officials have issued an emergency notice to the United Nations of an illegal “threat of imminent use of military force by the United States.”

And with Washington threatening to block what it deems “sanctions-busting” by two “rogue states” – both under severe sanctions – Iranian President Hassan Rouhani has issued his own last minute warning.

Today we alerted the UN Security Council and Secretary General Antonio Guterres of the threat of imminent use of military force by the United States against Iranian vessels carrying Venezuelan-directed gasoline. An act of war under international law.

“If our tankers in the Caribbean or anywhere in the world face trouble caused by the Americans, they [the United States] will also be in trouble,” Rouhani told the Emir of Qatar in a phone call, Tasnim News reported.

The Maduro government said days ago that it would send a military escort in the form of planes and ships once the tankers enter Venezuela’s Exclusive Economic Zone (EEZ), or within 200 miles of the coast.

Rouhani expressed hope there wouldn’t be a showdown or conflict, however, amid prior reports of a Trump-ordered US ‘naval build-up’ in the Caribbean, in part to crackdown on what the administration has referred to Maduro’s narcotrafficking operations in the region.

“We hope the Americans will not make a mistake,” Rouhani stressed further to Qatar’s head of state, Tamim bin Hamad Al Thani. Iran previously warned that any US attempt at intercepting its fuel tankers “would have serious repercussions for the Trump administration ahead of the November elections”

Venezuelan Defense Minister Vladimir Padrino upped the ante Wednesday in vowing the military escort will be prepared to defend the ships in the face of any potential American intervention:

“When they enter our exclusive economic zone, they will be escorted by Bolivarian National Armed Forces boats and planes to welcome them in and thank the Iranian people for their solidarity …read more

Another COVID Unthinkable: Americans Being Turned Away Trying To Buy Life Insurance

Given 9 months to vacate, residents of Centerville mobile home park look for answers

10 Steps To Turn A Pandemic Into The Brave New Normal