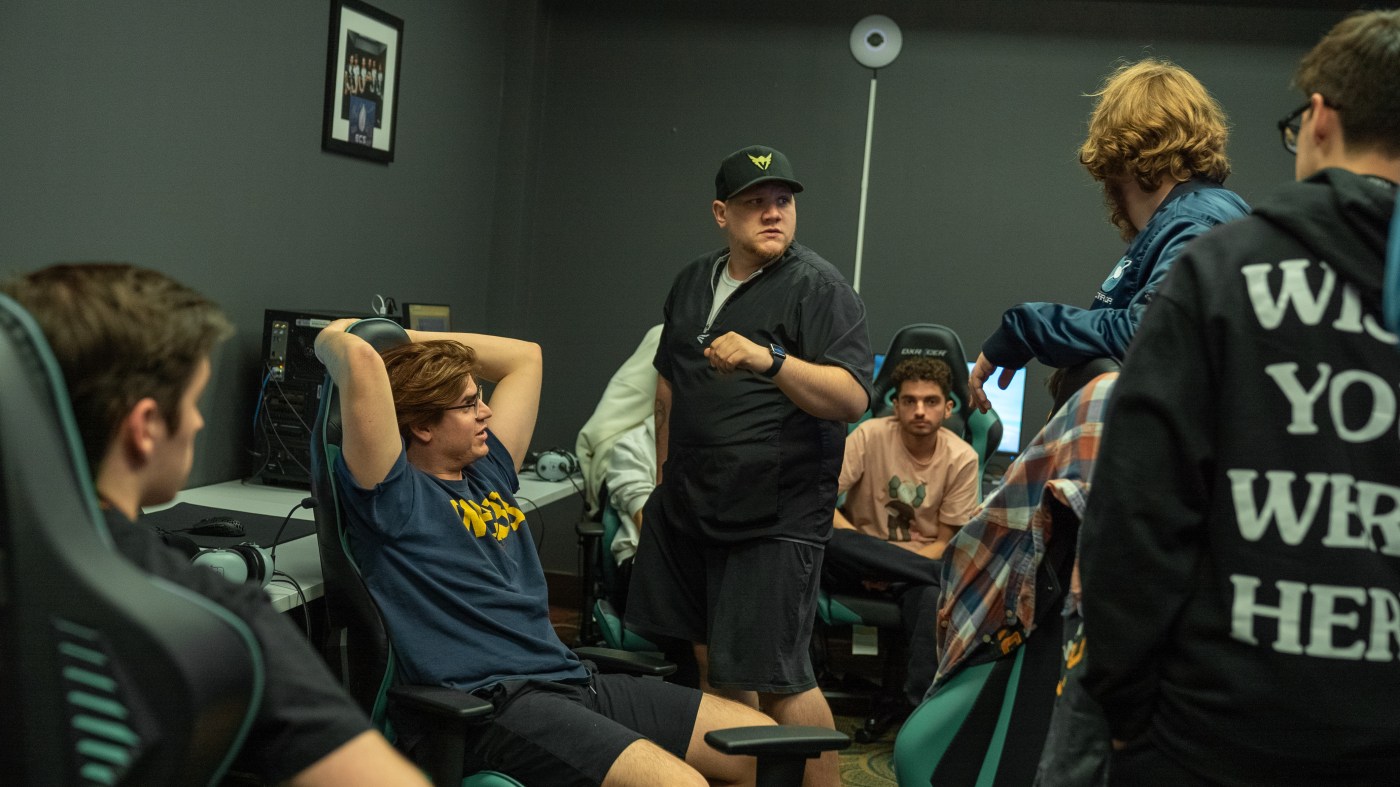 The Los Angeles Valiant spent the offseason in search of a new identity after parting ways with familiar faces and a complete rebrand of the team’s colors.

The team can use Saturday’s match as a top four seed in the Overwatch League’s May Melee Tournament to erase any remaining doubt from other competitors.

The Valiant are one of two Los Angeles-based teams in the professional esports league made up of 20 teams playing the video game Overwatch. The LA Gladiators, the Valiant’s top rival, are owned by Rams owner Stan Kroenke and Josh Kroenke of Kroenke Sports & Entertainment.

While the Valiant are not affiliated with the Chargers or owner Dean Spanos, the two organizations now share team colors in common. The Valiant, owned by Immortals Gaming Club, traded the green and yellow color scheme that the team had used for its first two years in favor of blue and yellow ahead of the 2020 season.

The roster was changed during the offseason with the departure of its most notable stars such as Indy ‘Space’ Helpern, Brady ‘Agilities’ Girardi and Scott ‘Custa’ Kennedy (retirement).

Under the guidance of coach Mike ‘Packing10′ Szklanny, the Valiant have used a younger group to surprise many in the league this season. Caleb ‘McGravy’ McGarvey was among the notable returners and has taken a leadership role for LAV.

“The offseason was tough with the organization wanting to make the changes and go toward a different style of how to build the roster,” Szklanny said. “It was challenging to start but it has been rewarding… it was important for us to prove that it can work.”

This top-rated tool spiralizes vegetables in under a minute

Despite losing six of its first eight matches, the team has turned its season around winning its last three games and earning a top four seed and a first round bye in the tournament.Related Articles

Just Women’s Sports: The challenge of coaching during a pandemic

NASCAR has biggest day of motorsports racing to itself

NBA in talks with Disney to resume season in Orlando

With high expectations for his young squad, Szklanny admits there’s some …read more