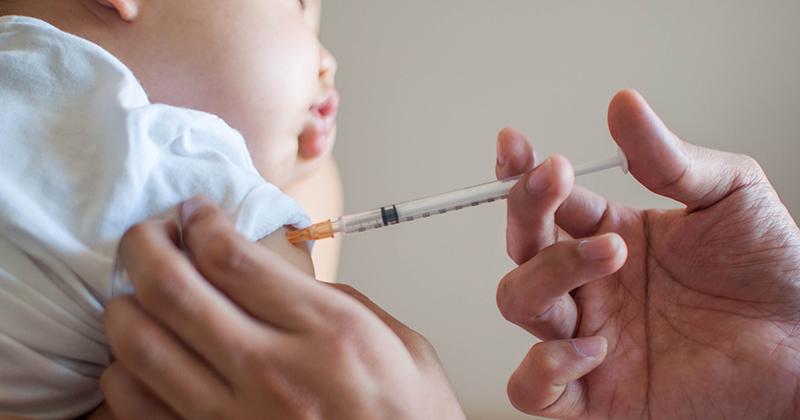 The British health secretary Matt Hancock said during a briefing that he hopes ‘everybody would have the vaccine’, if and when a coronavirus shot is rolled out, and did not rule out making it mandatory for every citizen.

Hancock was asked directly by a reporter if getting the vaccine could be made compulsory, and replied that the question is “not one that we have addressed yet”.

“I would hope given the scale of this crisis and given the overwhelming need for us to get through this and to get the country back on its feet and the very positive impact that a vaccine would have that everybody would have the vaccine.” Hancock said.

Professor John Newton, who is overseeing Britain’s coronavirus testing, then confirmed that mandating vaccinations is on the table.

“Clearly mandation is there, it can be used in some instances.” Newton said, admitting however that “most successful vaccine programmes tend to be by consent.”

“Although some countries have adopted mandatory programmes, the most successful programmes tend to be done on the basis of consent, good information and good delivery mechanisms.” Newton said.

In the US, calls have been made to make any vaccination mandatory with the likes of the New York Times expressing concern that half of Americans would refuse to take it.

In Canada, a poll recently revealed that 60 per cent think that when a vaccine for coronavirus becomes available it should be made mandatory.

In addition, Canada’s current Chief Public Health Officer appeared in a recently resurfaced 2010 documentary in which she advocated using mandatory “tracking bracelets” for people who refuse to take a vaccine after a virus outbreak.

Many experts have suggested that a vaccine may not even be successful due to the nature of the coronavirus family and the fact that it can mutate.

In the UK, Scientists have expressed doubts over the effectiveness of a vaccine that has been rushed to human trials, after all of the monkeys used in initial testing later contracted coronavirus.

Meanwhile, greater breakthroughs have been made in …read more

Mexicans Are ‘Building A Wall’ To Keep American-COVID-Carriers Out

“Half Your Crew’s Not Wearing Masks!” MSNBC Suffers Shaming-Fail After Vacationer Mocks Reporter