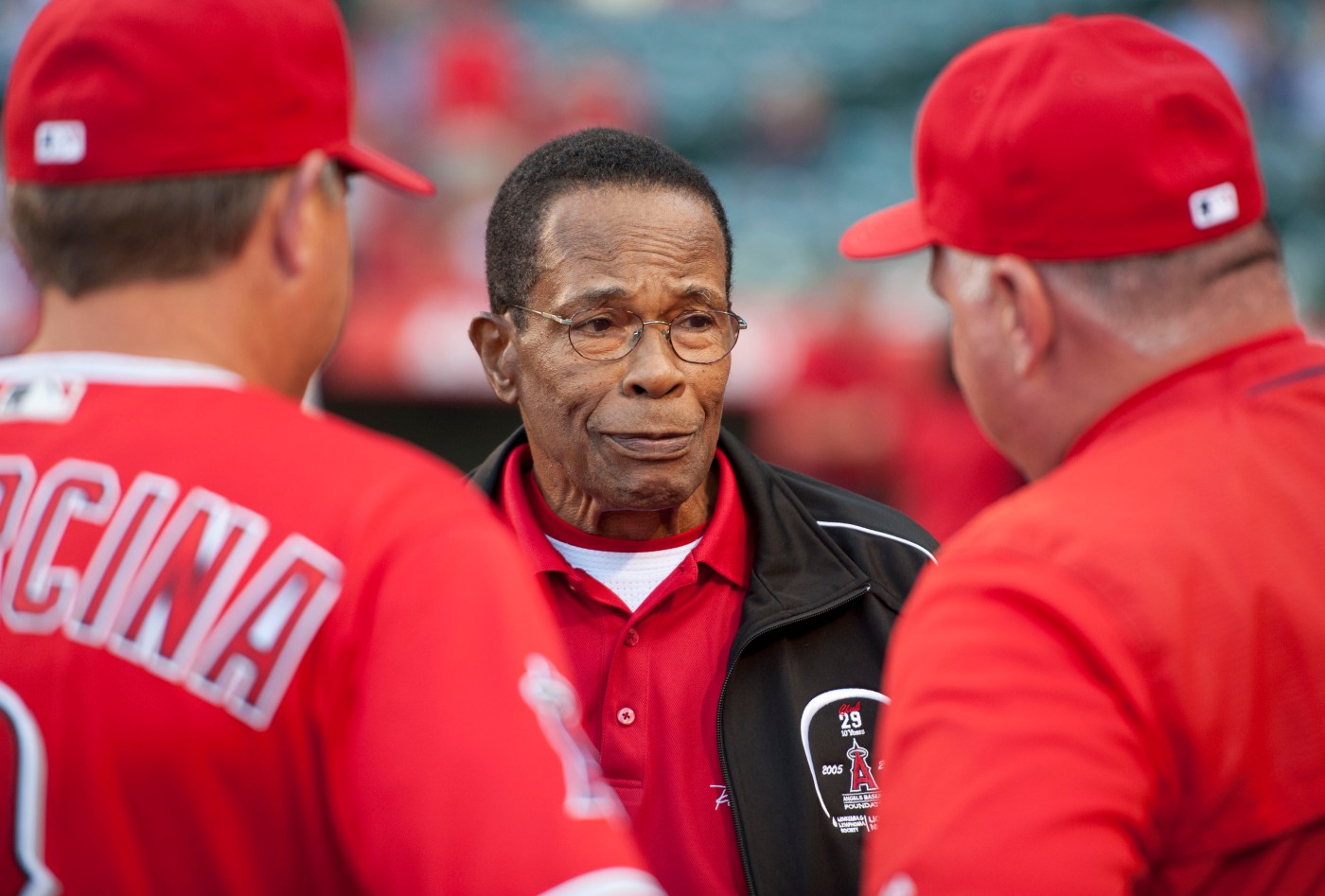 There was a time in his life, during his incomparable baseball career, when Rod Carew wasn’t particularly keen on revealing a lot about his thoughts or feelings, especially with the writers who covered baseball on a day-to-day basis.

“It’s funny,” he was saying the other day in a phone conversation. “I didn’t talk to the print media much. But the TV, radio (interviewers), I always spoke to those guys because, you know, you tape a session with them, at least they can come back and say, ‘Hey, this is what you said.’ Print media was different. You tell them one thing. The next day, they’d change it to what they wanted it to be, so I kind of backed away after I got burned a couple of times.”

Very few of us are, or were, like that. But in the give and take of the baseball season, with writers and players in close proximity for six months – under normal circumstances, anyway – sometimes we do tend to rub each other the wrong way.

I’m just glad Carew’s not only talking to us again, but that he has pulled back the curtain on a pretty remarkable life.

Carew’s autobiography is “One Tough Out: Fighting Off Life’s Curveballs,” written with Jaime Aron. It was released May 12, and he has pulled no punches.

He details a life that began when he was born on a segregated train in Panama, followed by a childhood marred by an abusive father. Carew developed an aptitude for baseball that, after his mother and siblings had migrated to New York, got him scouted and signed by the Minnesota Twins – signed right under the Yankees’ noses, in fact.

That led to a Hall of Fame career that included seven batting championships, 3,053 career hits, a career .328 batting average, a lifetime .393 on-base percentage (leading the league four times in that category) and 17 steals of home during 12 seasons with Minnesota and seven with the Angels.

But the back of the book is even more compelling. Carew, now 74, talks about the leukemia that took the life of his daughter Michelle in 1996, at age 18, and the promise he made to his daughter that he would open up, in order to be a spokesman for the cause of pediatric cancer research. He discusses the stresses that ultimately ended his first marriage; the love and support of his current wife, Rhonda; the …read more

‘Get Your Story Straight’: Postal Inspector Denies Police Claim That Suspicious Packages Were Delivered to Breonna Taylor’s Home Before Raid That Led to Her Death