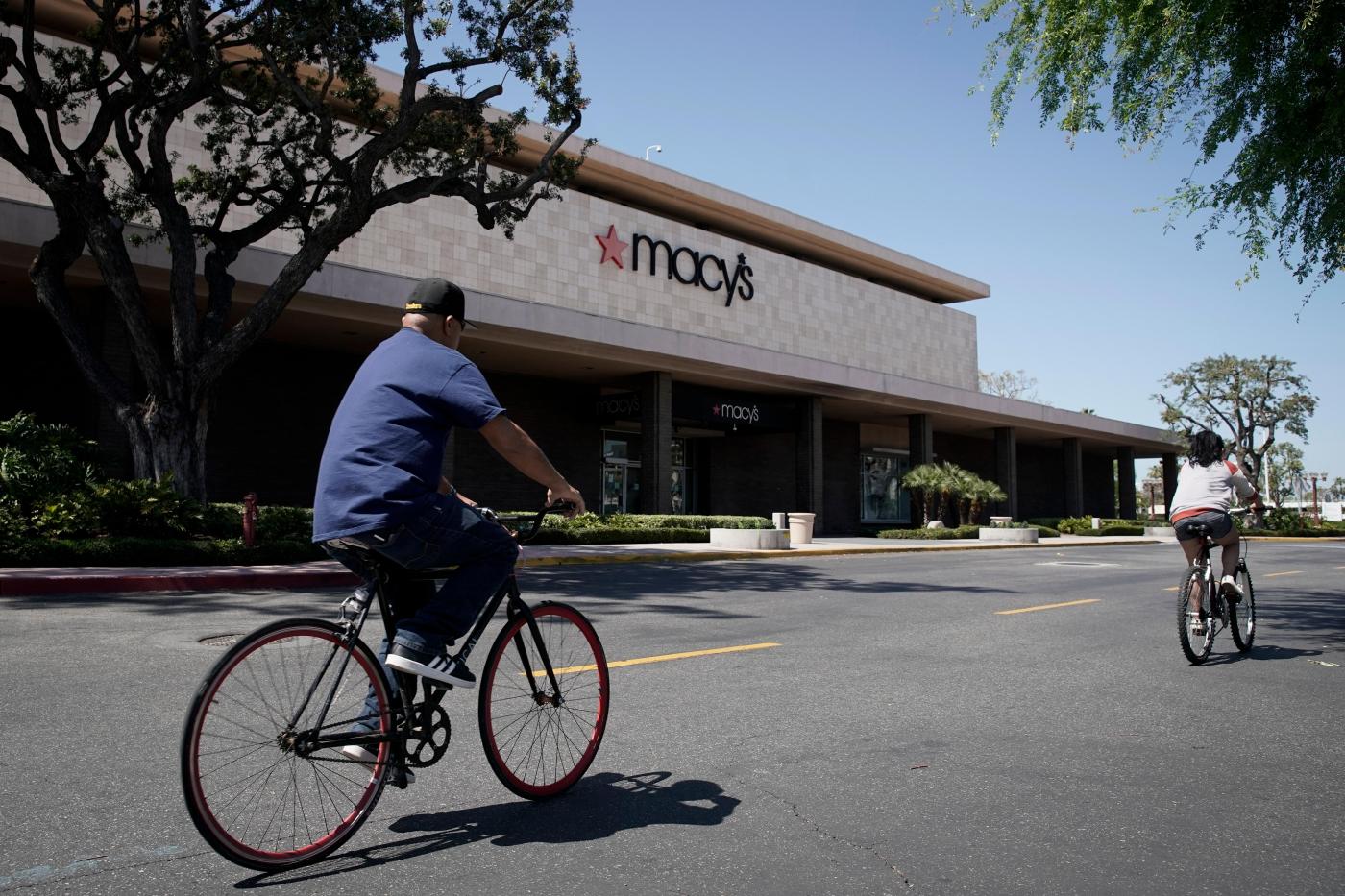 By Anne D’Innocenzio, The Associated Press

But that was then.

The pandemic accelerated the company’s plans and what was supposed to take months instead took just 48 hours, with Best Buy rolling out curbside pickup at nearly all of its 1,000 locations in late March as customers sought to minimize contagion by ordering online and pulling up to stores to collect their purchases.

That made all the difference, enabling Best Buy to retain 81% of last year’s sales in the first quarter even with its stores closed to shoppers, according to the company’s earnings release Thursday.

“There are scenarios we plan for as business leaders, and then there are events that simply do not have a playbook,” Best Buy CEO Corie Barry told analysts Thursday. “This is one of those times.”

It’s the latest example of how big box stores like Best Buy as well as Target, Walmart and others were able to capitalize on their digital expertise and stay relevant during the pandemic. As a result, they thrived during the fiscal first quarter.

Meanwhile, Macy’s and other mall-based clothing chains like Victoria’s Secret struggled to adapt. Macy’s sales were down 45% and the company says it could have a loss of at least $1 billion in the quarter. In contrast to Best Buy, it took Macy’s nine weeks starting in late March to introduce curbside pickup at 300 stores, or about 40% of all of its stores.

Safety board wants more oversight, training in wake of 2019 tug sinking in B.C.

To be sure, Macy’s sells clothing and other merchandise that shoppers aren’t necessarily clamoring for in the middle of a pandemic while Best Buy offers items like computers and other electronics that suddenly became indispensable as more people began working from home. Macy’s was also quicker to offer curbside pickup compared with its department store peers.