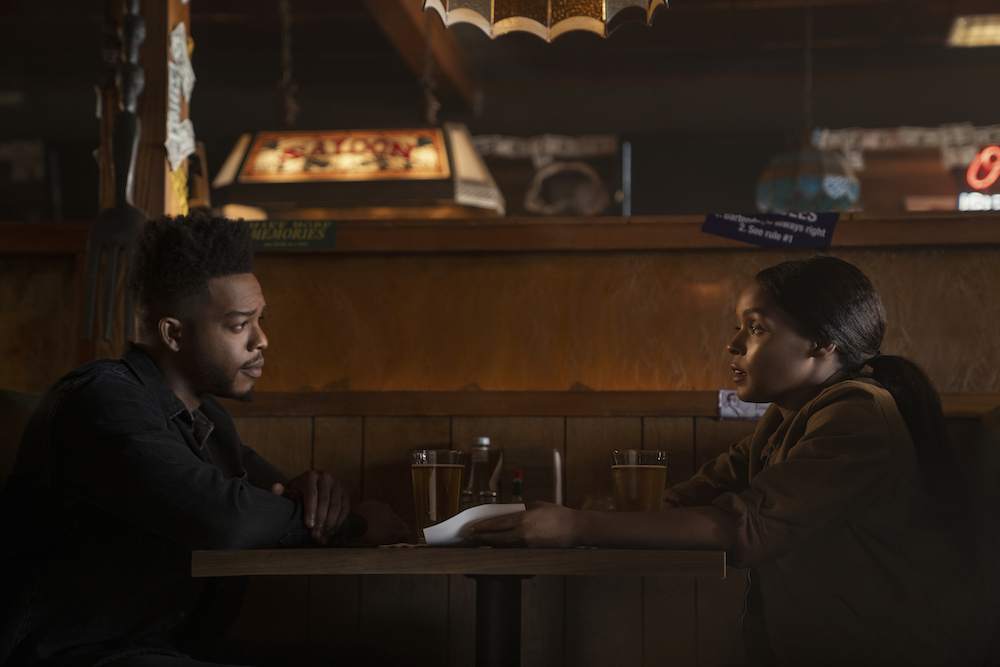 There’s very little that can be said about “Homecoming” Season 2 without venturing into spoiler territory, so let’s start with this: Anyone who loved the ambiguous ending of Amazon Prime’s first season, especially if you were taken by the profound connection between Walter Cruz (Stephan James) and Heidi Bergman (Julia Roberts), should enter into Season 2 with caution. It’s not that podcast creators and series showrunners Eli Horowitz and Micah Bloomberg provide a definitive answer as to what or who Walter remembers after his “treatment” at the Homecoming facility (though they kinda do), or even that they’re dismissive toward that poignant final moment so beautifully composed by Season 1 director Sam Esmail — far from it.

Everyone involved in crafting Season 2, including new full-time director Kyle Patrick Alvarez (“The Stanford Prison Experiment”), seems hellbent on telling a story that exists on the periphery of what came before. That helps distance the new episodes from a set that already nailed its ending, but the remaining ties create nagging questions that threaten pristine memories of the O.G. “H.C.” Worse still, too many aspects of Season 2 suffer by comparison, leaving audiences with as many questions about why this new story had to be told as what the story itself has to say.

“Homecoming” Season 2 opens with Janelle Monáe in a boat — so far so good! Confused, alone, and too overwhelmed to keep her phone from falling in the water, Monáe’s unnamed character (that’s a spoiler!) looks around and sees a man on the shore. But when she yells for help, instead of saying anything back, he flees. From there, Monáe has to hand-paddle her way to shore, then hike to a remote road, and finally hitch a ride to the “People” who inspire the episode’s title. After a stop at the hospital can’t explain why she lost her memories, Monáe befriends a divorcee named Buddy (John Billingsley) who helps her follow what few clues she has to a bar, a hotel room, and a car.

Episode 1 spends its full 30 minutes with Monáe, and not knowing who she is or how she ended up stranded in a canoe makes for an engaging early mystery. Still, this is the second season of “Homecoming,” and considering the first season focused on a drug that erased people’s memories, it’s a bit silly to spend any time questioning why …read more

‘Billions’ Review: Chuck Still Has an Axe to Grind in a Sleepy, Missed ‘Opportunity Zone’