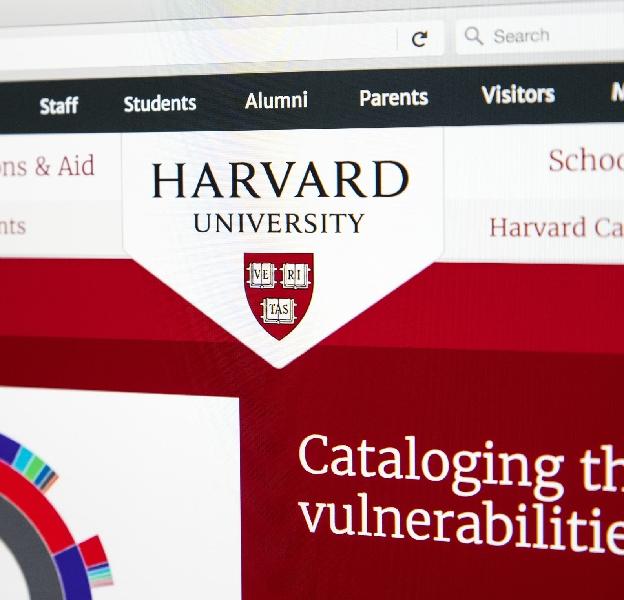 On Wednesday, students sued Harvard University for not refunding tuition and fees after the coronavirus pandemic forced classes online.

This makes Harvard at least the fourth Ivy League school to be targeted for failing to reimburse educational costs, following Brown, Columbia, and Cornell. The school is facing a $5 million federal class-action lawsuit. Students chose to pursue legal action as a result of not having “received the benefit of in-person instruction or equivalent access to university facilities and services.”

“The online learning options being offered to Harvard students are subpar in practically every aspect and a shadow of what they once were, including the lack of facilities, materials, and access to faculty,” the lawsuit reads.

“Students have been deprived of the opportunity for collaborative learning and in-person dialogue, feedback, and critique.”

Harvard confirmed awareness of the suit in a statement to Campus Reform, although the university had no further comment on the situation.

Harvard’s use of its finances has already been called into question with regard to its handling of the coronavirus shutdown.

In April, the university faced controversy over the allocation of CARES Act funds, which it eventually turned down, expressing in a press release concern “that the intense focus by politicians and others on Harvard in connection with this program may undermine participation in a relief effort that Congress created and the President signed into law for the purpose of helping students and institutions whose financial challenges in the coming months may be most severe.”

The move to decline funding followed public pressure from lawmakers; initially, Harvard had announced that it would accept the money.

At that time, Harvard stated that it “remains fully committed to providing the financial support that it has promised to its students.”

McAdams to Utah businesses: Federal COVID-19 help is there if you need it