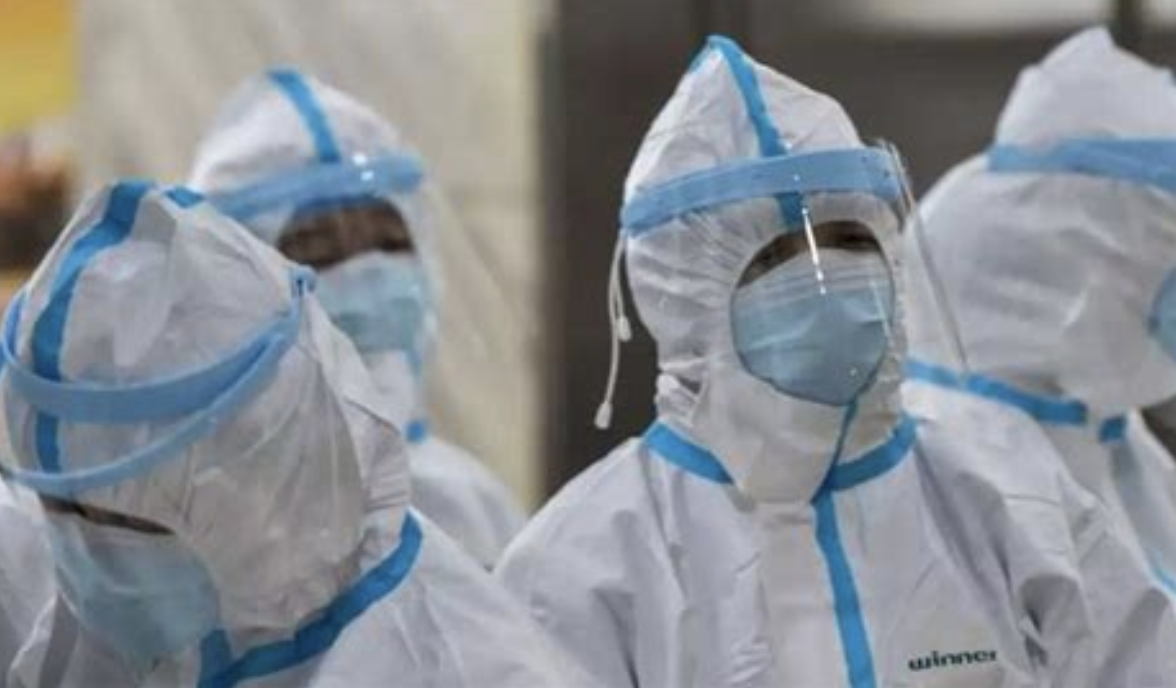 A while back, we reported on one notable US Intel leak claiming Beijing deliberately waited until Jan. 22 to warn the world about the possibility of a widespread outbreak (before that, Beijing insisted there was no evidence of human to human transmission, implying that this would likely be an isolated incident) so the CCP would have time to grab up all the PPE and other vital supplies.

That was why, when the tidal wave of infections finally hit in the US, a sudden and inexplicable shortage of PPE forced nurses and doctors in some of the most notorious hotspots – including NYC – to work without masks and gowns. Many used garbage bags, or used one disposable mask for a week or more.

Now, Fox News reports that the CCP appears to be gobbling up all the capacity once again as businessmen complain about suppliers warning about being unable to process new orders.

China’s Communist Party is again seizing factory lines churning out the world’s supply of medical safety gear — sparking fears the country is preparing for a second wave of the coronavirus, American traders in China told The Post.

New Yorker Moshe Malamud, who has done business in China for over two decades, was moving tens of millions of pieces of protective gear to the U.S. at the height of the crisis but said suppliers in recent weeks had been overwhelmed with orders from the Chinese government.

Meet The Company That Flies The Super Rich On Pre-Sanitized Planes To Mega-Yachts In Malta For $16,000/Hour

“I was placing a larger order with one of the bigger distributors and he tells me, ‘I can complete this order but after this we’ve been contracted by the Chinese government to produce 250 million gowns,’” said Malamud, who lived in China for a decade before founding aviation company M2Jets.

Thermometer makers have also been inundated with government orders.

He said he heard a similar story about another manufacturer making thermometers.

“We hear how China is up and running and the virus is past them, so I asked, ‘What are they ordering 250 million gowns for?’ and of course no one is talking.”

“I’ve been hearing this a lot from other manufacturing institutions that say, ‘We can give you a little bit, but basically we’re concentrated between now and the end of the …read more