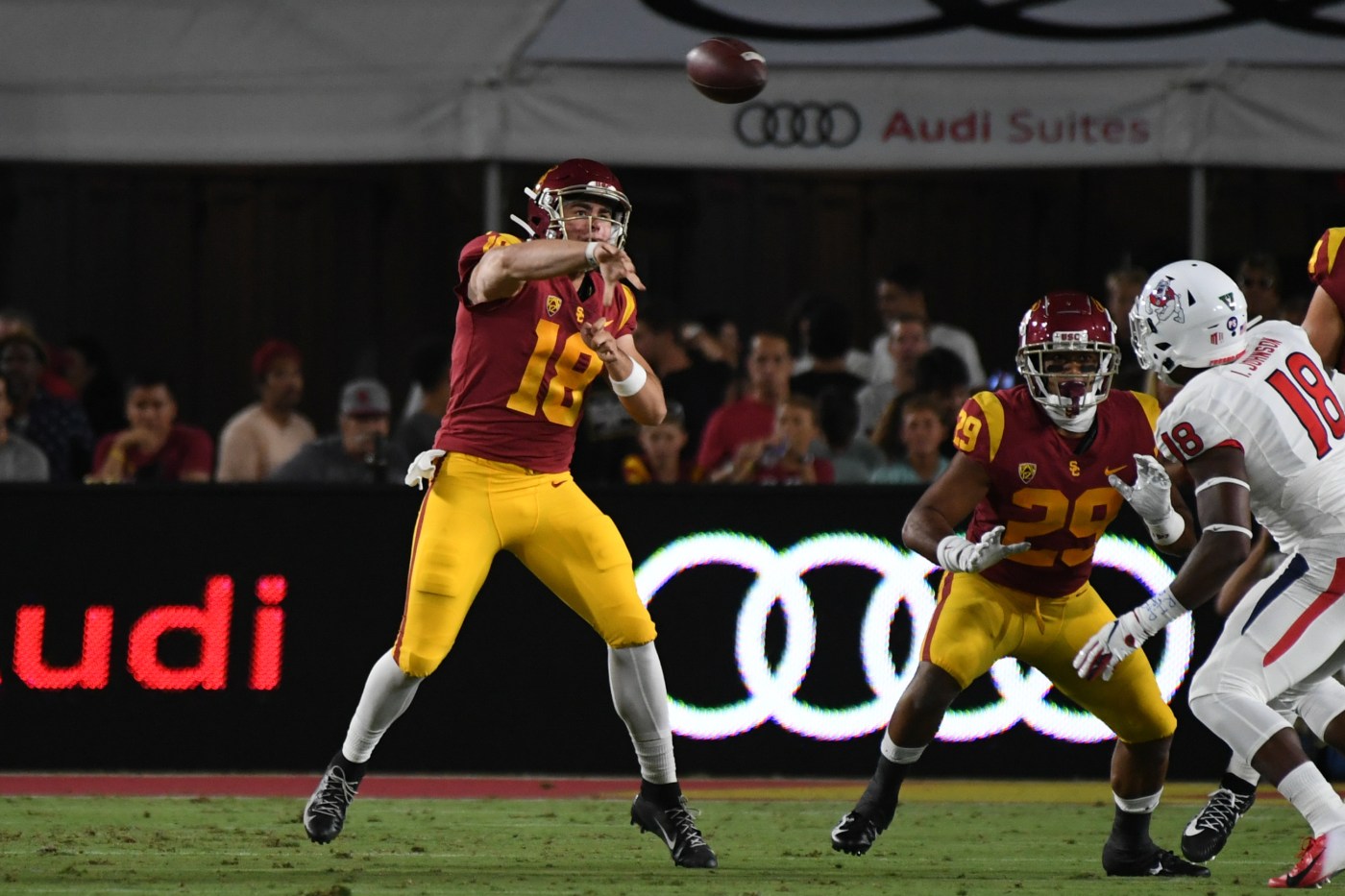 The one-time transfer waiver is dead. For the time being, anyway.

The NCAA’s Division I Council opted Wednesday not to make any changes to its current transfer rules for the 2020-21 academic year, instead voting to develop legislation that would not be effective until the following year, according to a report from Stadium.

There had previously seemed to be momentum for the idea of allowing student-athletes a one-time waiver to transfer to a new college and be allowed to play immediately, with no redshirt season required.

But then at the end of April, the NCAA’s board of directors recommended against allowing one-time transfer waivers “at this time.”

“Board members recommended the waiver process be sensitive to student-athlete well-being, especially those impacted by COVID-19 in the interim period,” the NCAA’s statement read at the time.

With Wednesday’s vote, the NCAA is pushing back the decision, though not killing the idea entirely.

But the postponement could have a big impact on local schools like USC and UCLA.

Just last month, USC quarterback JT Daniels announced his intention to enter the transfer portal and gauge the interest other schools had in his services. But Daniels never completely closed the door on USC in his statement at the time.

That was in part due to the prospect of the one-time waiver rule not being approved. If it had been, Daniels would have been clear to transfer and start immediately for a new school.

“I think that May 20 vote has a lot to do with what the next step would be not only for JT but for us also,” head coach Clay Helton said in an interview last month. “That is going to really see for kids, is that something that opens up the door to be able to look at other avenues and other opportunities.”

He can still transfer, but then Daniels would have to apply for a waiver from the NCAA and be approved for him to be able to play in 2020 at a new school.

Should Daniels stay at USC, that could lead to an extensive battle for the starting quarterback job with Kedon Slovis, who was elevated to starter after Daniels’ season-ending ACL tear in the 2019 opener.

The postponement of the one-time transfer waiver could also have an impact on the UCLA and USC men’s basketball programs, both of which have tried to rebuild through the transfer market this offseason.