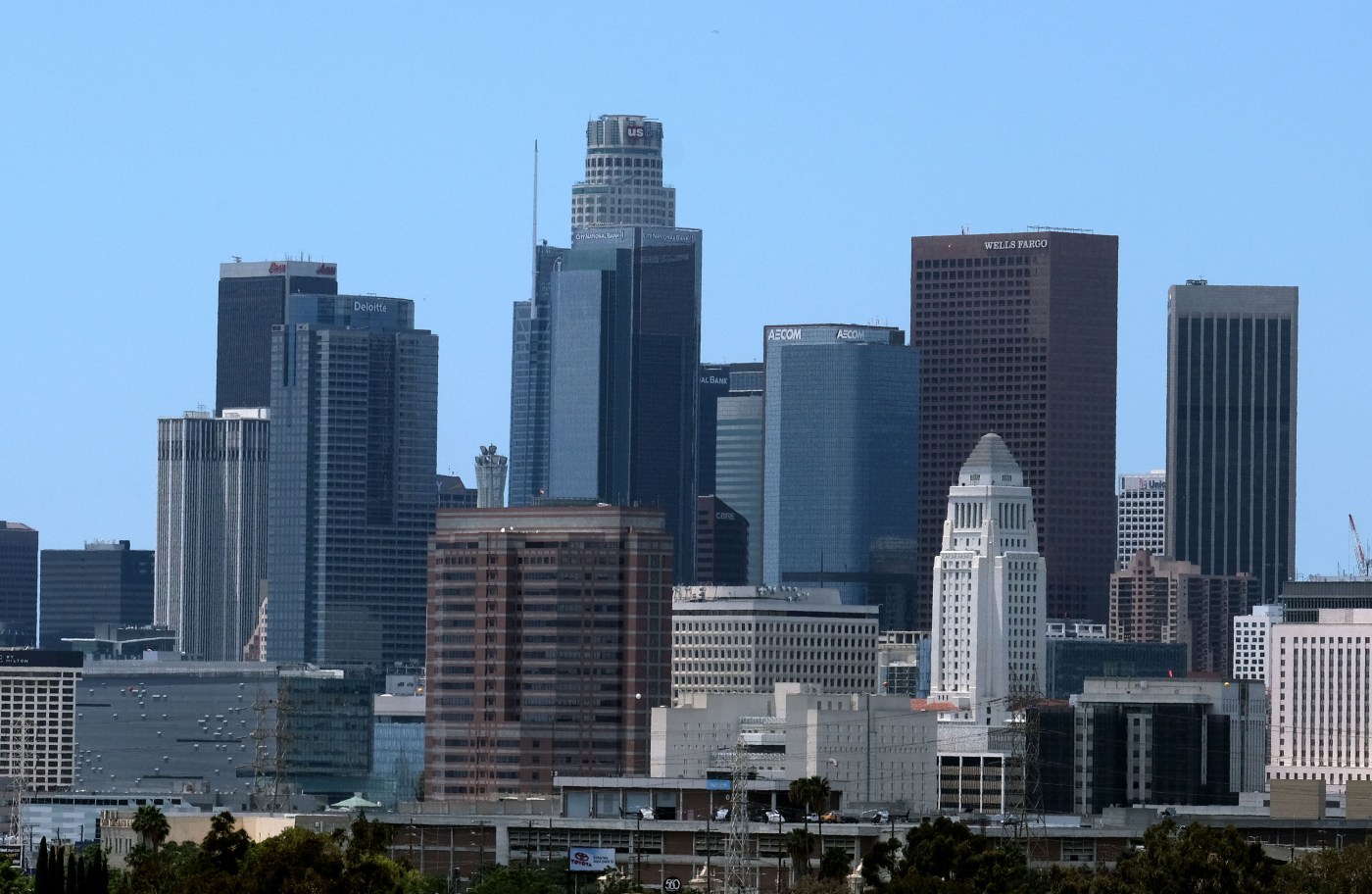 Los Angeles County’s political and business leaders have set a goal of July 4 for a “full” and “safe” re-opening of retail, restaurants and malls, officials said Tuesday, May 19.

“I remain focused on working with industry leaders and health officials to safely make way for Los Angeles County to reopen by the Fourth of July,” Supervisor Barger said.

The goal emerged from L.A. County’s Economic Resiliency Task Force, a coalition of business, education, faith and nonprofit leaders seeking ways to regenerate the economy after weeks of being shut down because of the county and state’s stay-home orders.

“I understand the urgency to reopen and know many of the experts the county has assembled for this task force have been working hard to develop safe and efficient plans to revitalize their sectors as early as next month,” Barger said at the meeting.

County officials have vowed in recent weeks to open businesses back up cautiously and gradually, allowing science and data to be their guides.

The county’s Safer at Home orders, until recently, had shut down all but “essential” businesses, but have opened up certain retail operations and public spaces for business, with restrictions.

But with pressure mounting to loosen such restrictions, task force leaders said the region is facing severe financial pain, reflected by a report from Bill Allen, president of the Los Angeles Economic Development Corp., confirming there have been more than 1 million unemployment claims filed in L.A. County to date. And more than 75% of the projected job losses have an average annual earning of less than $50,000, with restaurants and retail industries hit the hardest, according to officials.

Spilling the tea: How centuries of drag culture gave us modern slang

Task Force members — who represent a range of sectors across the region’s economy — agreed on a commitment to develop plans to restart industries and organizations in tandem with public health concerns.

Can builders save Southern California housing from a coronavirus tumble?