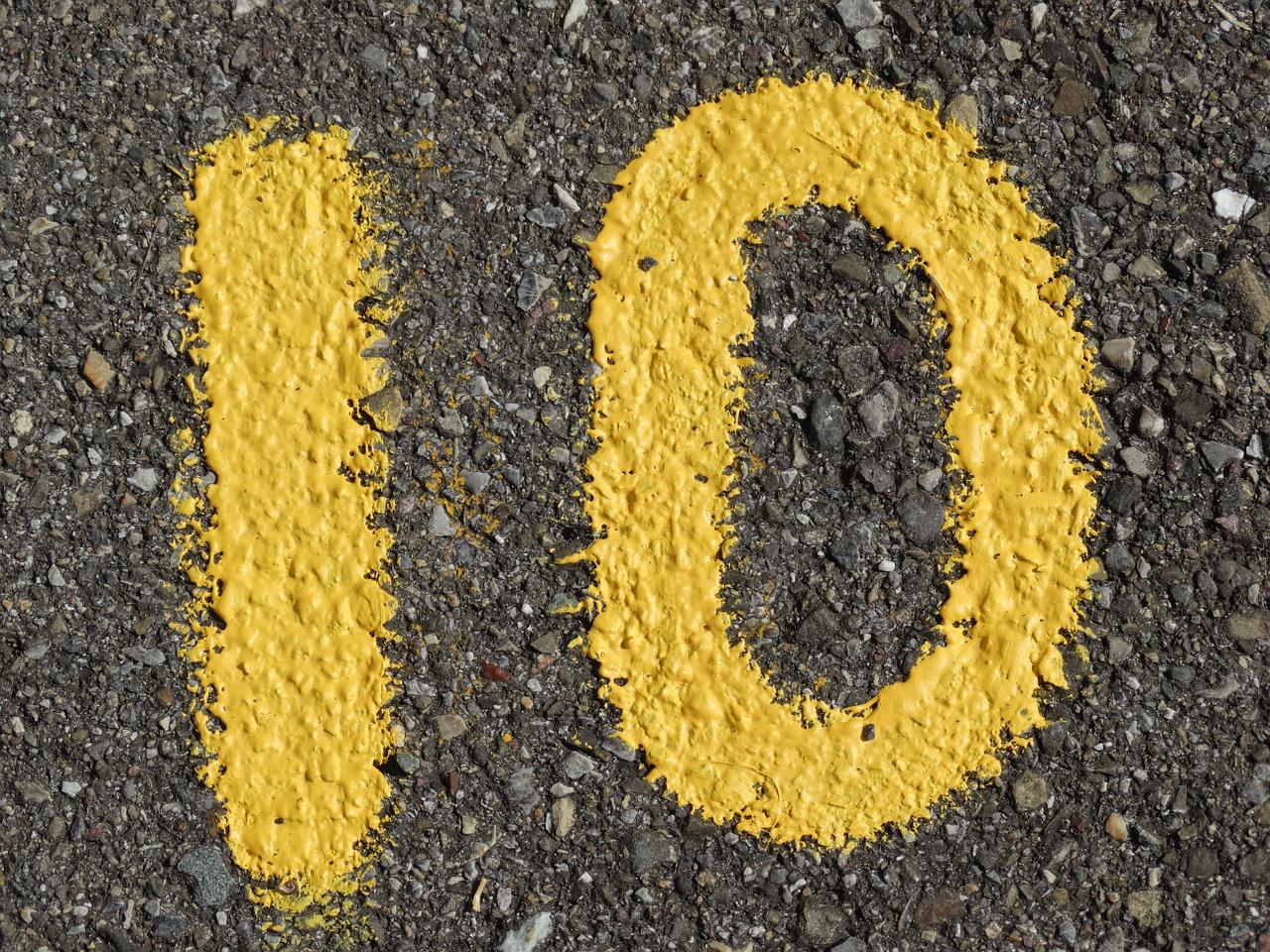 Authored by Michael Snyder via The Economic Collapse,

The last recession was really, really bad, but it was never like this. It is time for us to face reality, and that means admitting that the U.S. economy has plunged into a depression.

This is already the worst economic downturn that America has experienced since the Great Depression of the 1930s, and we are right in the middle of the largest spike in unemployment in all of U.S. history by a very wide margin. Of course it was fear of COVID-19 that burst our economic bubble, and fear of this virus is going to be with us for a very long time to come. So we need to brace ourselves for an extended economic crisis, and at this point even Time Magazine is openly referring to this new downturn as an “economic depression”. Needless to say, there will be a tremendous amount of debate about how deep it will eventually become, but everyone should be able to agree that our nation hasn’t seen anything like this since before World War II.

In order to prove my point, let me share the following 10 numbers with you…

#1 According to a study that was just released by the National Bureau of Economic Research, more than 100,000 U.S. businesses have already permanently shut down during this pandemic, and that represents millions of jobs that are never coming back.

#2 The Federal Reserve Bank of Atlanta is now projecting that U.S. GDP will shrink by 42.8 percent during the second quarter…

A new GDP forecast from the Federal Reserve Bank of Atlanta for the three months through June estimates an unprecedented drop of 42.8 percent. The bank describes the data as a “nowcast” or real-time, compared with the official government report of GDP, which is dated. The first-quarter preliminary data, which showed a 4.8 percent dip, included a limited period of impact from COVID-19.

#3 On Friday we learned that U.S. retail sales were down 16.4 percent during the month of April, and that is a new all-time record.

#4 U.S. factory output was down 13.7 percent last month, and that was the …read more

The Arrival Of The “Unavoidable Pension Crisis”