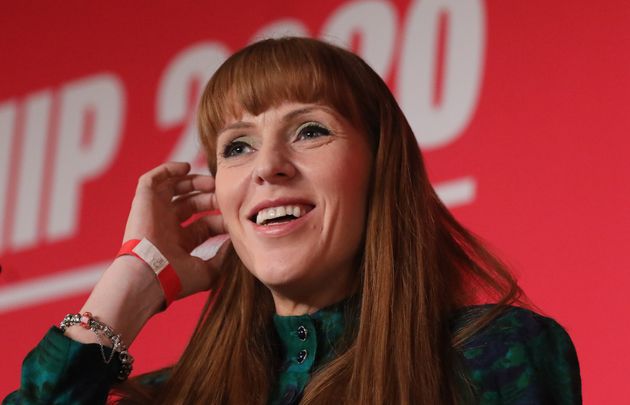 Updated: See the latest stories on the coronavirus outbreak.

Angela Rayner, the frontrunner in Labour’s deputy leadership contest, has revealed she is in self-isolation after experiencing coronavirus symptoms.

In a tweet posted on Friday morning, Rayner, 39, said the symptoms began on Thursday evening and “have gradually got worse”.

I am now in self isolation as l have the symptoms of #Coronavirus they started last night and have gradually got worse. I will be a bit quieter than usual but will still be keeping in touch with people as best as l can. #KeepSafe everybody and remember #StayHomeSaveLives

The shadow education secretary is widely expected to easily win the race to succeed Tom Watson as Labour’s deputy leader.

The result is due to be announced on April 4.

The coronavirus pandemic has effectively frozen both the Labour leadership and deputy leadership campaigns.

Keir Starmer, the shadow Brexit secretary, is expected to be crowned as Jeremy Corbyn’s successor with the most recent polls showing him comfortably ahead of Rebecca Long-Bailey and Lisa Nandy.

Corbyn, who has one week left in the top job, told the BBC this morning the coronavirus outbreak proved he had been “absolutely right” about public spending at the 2019 general election.

He said the dramatic moves by Boris Johnson and Rishi Sunak showed the Tories had “suddenly realised that they have to spend money to invest in the state”.

The latest figures from the Department of Health, released on Thursday, showed a total of 578 people who tested positive for coronavirus in the UK have died.

Related…
A Running List Of The Films, TV Shows, Festivals And Events Hit By Coronavirus

Madonna’s Vogue At 30: Here’s 30 Things You Didn’t Know About Her Smash Hit