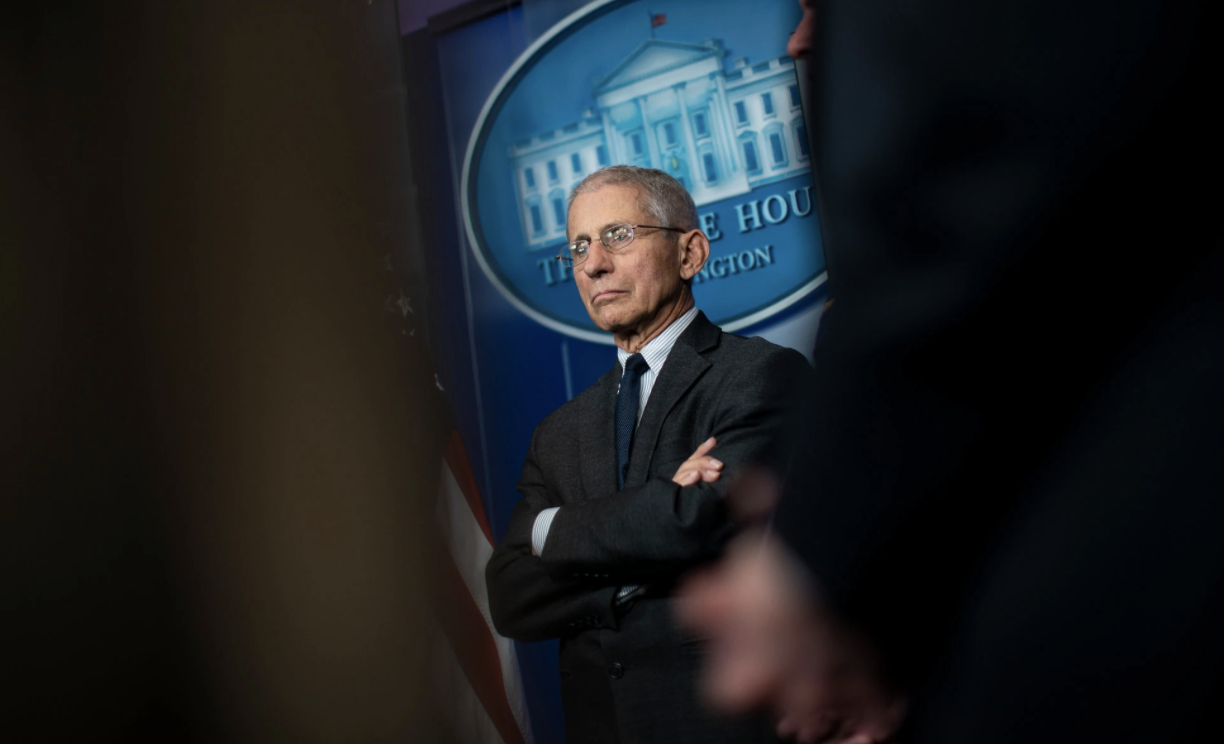 “You Don’t Make The Timeline, The Virus Makes The Timeline” – Dr. Fauci Contradicts Trump On CNN

President Trump and the administration have forcefully denied reports that Dr. Anthony Fauci, the director of the National Institute for Allergies and Infectious Diseases and member of the White House Task Force dedicated to fighting the novel coronavirus and COVID-19, has been ‘sidelined’ by the administration after contradicting Trump last week.

When reporters noted Dr. Fauci’s absence during Monday’s briefing, the administration had a plausible explanation: he did an interview with Fox News’s Sean Hannity a short time later. But the doctor’s continued absence on Tuesday made some nervous, especailly after he had contradicted Trump’s rosy pronouncements, especially Trump’s insistence that the US get ‘back to work’ by Easter (though Trump clarified during last night’s briefing that only states with low case numbers should return to work).

But just as the administration suggested, Dr. Fauci reappeared on Wednesday, and, more importantly, continued to disagree with President Trump.

And as the NYT continues to publish more anonymously-sourced reports about the administration continuing to “sideline” Dr. Fauci (though, to be fair, at this point, the disconnect between what Trump has been saying and what the administration has been doing is noticeably wide).

There’s been a lot of anonymously sourced trash talk, though some have speculated that Trump is simply trying to present a more optimistic tone while leaving the doctors and Congress to deal with the more unpleasant realities of the situation.

Whatever the case may be, Dr. Fauci followed Wednesday’s briefing by an appearance on CNN with Chris Cuomo, the brother of NY Gov. Andrew Cuomo, who has emerged as a breakout star of the US outbreak for stepping up to handle the rapidly worsening situation in New York.

During the interview, Dr. Fauci didn’t mince words: “The virus makes the timeline,” he said. “You don’t make the timeline. And if you keep seeing this acceleration, it doesn’t matter what you say. 1 week, 2 weeks, 3 weeks – you’ve got to go with what the situation on the ground is.”

“You don’t make the timeline. The virus makes the timeline,” says Dr. Anthony Fauci on when coronavirus restrictions could be lifted. “…You have got to go with what the situation on the ground …read more