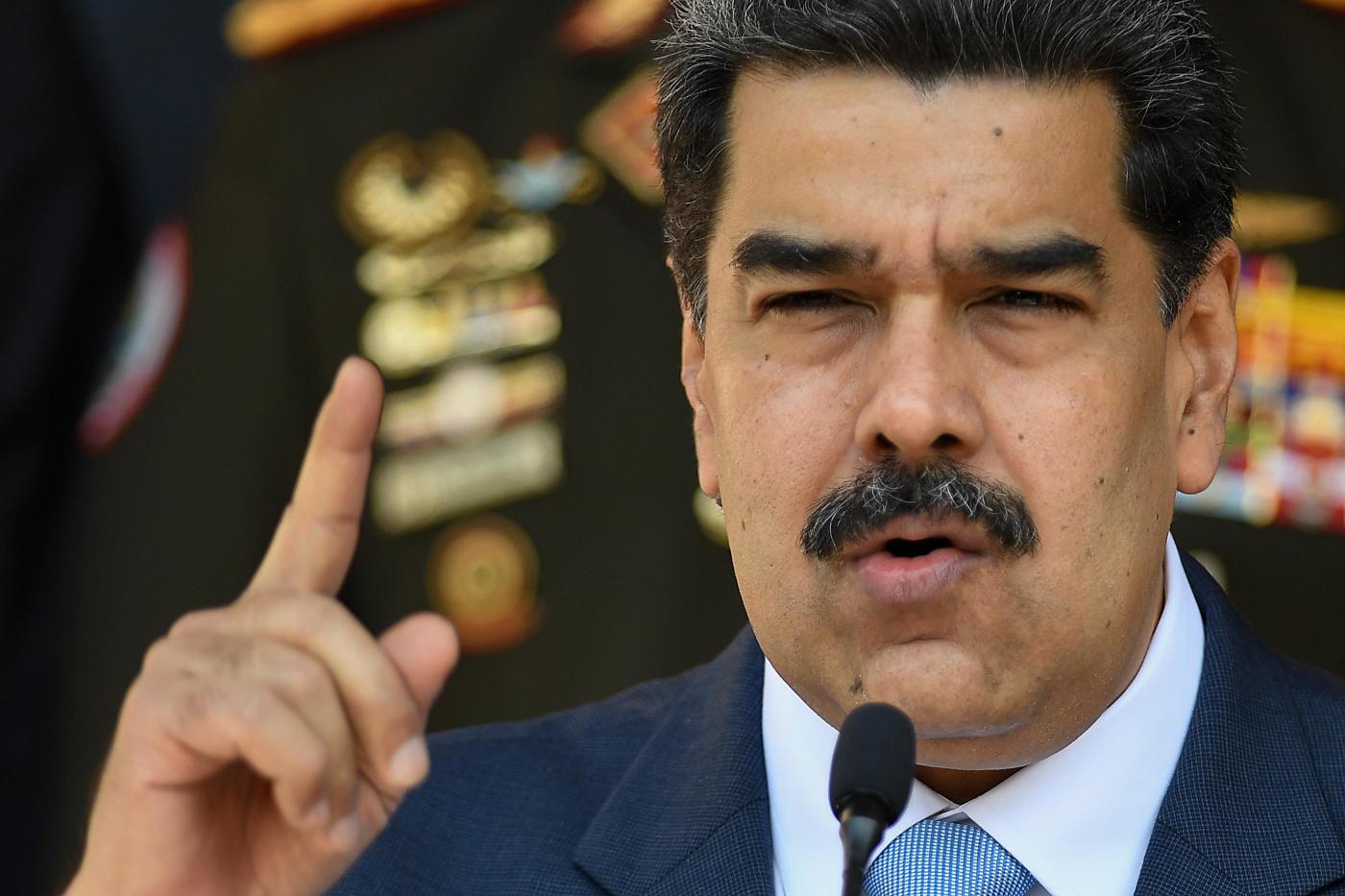 By JOSHUA GOODMAN and JIM MUSTIAN

MIAMI — The Trump administration will announce indictments against Venezuela’s Nicolas Maduro and members of his inner circle for effectively converting Venezuela’s state into a criminal enterprise at the service of drug traffickers and terrorist groups, according to four people familiar with the situation.

The indictments from prosecutors in Miami and New York, which will encompass money-laundering and drug-trafficking charges, will be announced at a news conference by U.S. Attorney General William Barr on Thursday, according to the four, who spoke on condition of anonymity to discuss the indictments ahead of their unsealing.

The U.S. is also expected to announce $25 million in rewards for information leading to the arrest or prosecution of Maduro and Diosado Cabello, head of the ruling socialist party. That’s according to two U.S. officials familiar with the matter. The State Department is expected to announce the reward offers at the same time the Justice Department goes public with the indictments, the officials said.

The indictment of a functioning head of state is highly unusual and is bound to ratchet up tensions between Washington and Caracas as the spread of the coronavirus threatens to collapse a health system and oil-dependent economy driven deep into the ground by years of corruption and U.S. sanctions.

The indictment of a functioning head of state is almost unprecedented and is bound to raise tensions between Washington and Caracas as the spread of the coronavirus threatens to collapse a health system and oil-dependent economy driven deep into the ground by years of corruption and U.S. sanctions.

Analysts said the action could boost Trump’s re-election chances in the key swing state of Florida, which he won by a narrow margin in 2016 and where Venezuelans, Cubans and Nicaraguans fleeing authoritarian regimes have political muscle.

But its unclear how it brings Venezuela any closer to ending a 15-month standoff between Maduro, who has the support of Russia and China, and the U.S.-backed opposition leader Juan Guaidó. It also could fragment the U.S.-led coalition against Maduro if European and Latin American allies think the Trump administration is overreaching.

“This kind of action does nothing to help a negotiated solution—something that’s already really difficult,” said Roberta Jacobson, who served as the State Department’s top diplomat for Latin America until 2018.

Maduro, a 57-year-old former bus driver, portrays himself as an everyman icon of the Latin American left. He’s long accused the U.S. “empire” of looking for any excuse …read more