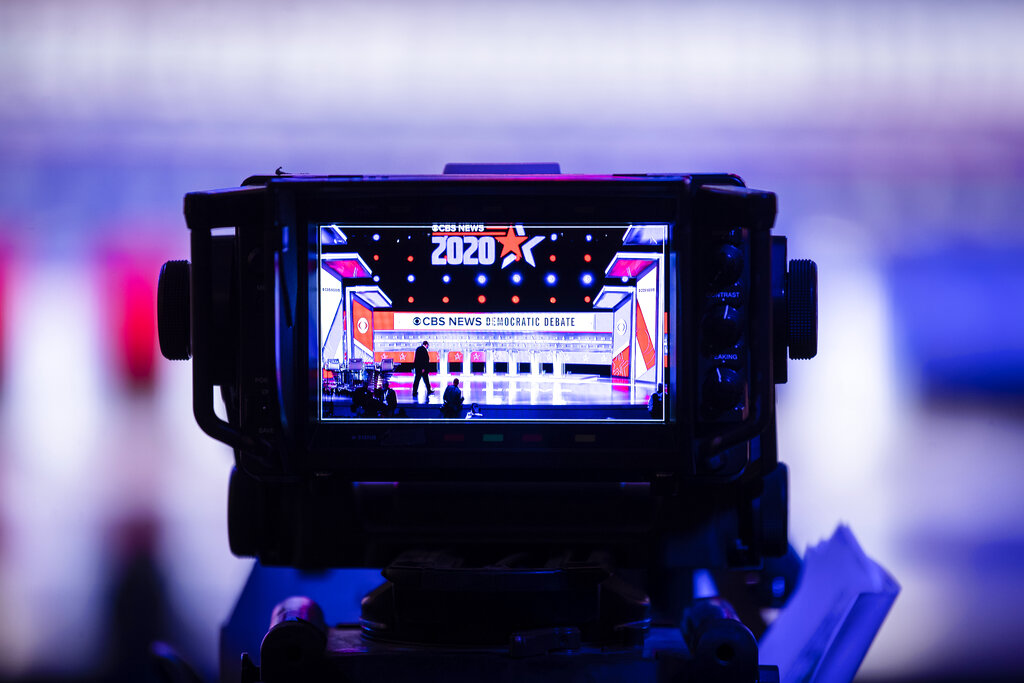 Since the coronavirus got scary and government officials told us to stay inside, I’ve been home all day in my pajamas relaxing, eating junk food and watching television.

The government calls it a “stay at home” order.

President Trump says he wants America back to work by Easter. In California, Gov. Gavin Newsom has yet to give state residents a timeline, only saying that the “order is in place until further notice.”

These executive orders haven’t been voted on by the Congress or state Legislature, but any law that makes kicking back at home all day mandatory should definitely be called the “Chill Bill.”

You learn a lot about yourself when you’re stuck inside for weeks at a time. For example, I’ve learned I’m bad at being a couch potato. At this point, I’ve watched everything on Hulu and Netflix that I have any interest in, and have been so bored that I even resorted to watching the Hillary documentary.

However, there is one thing I absolutely, positively refuse to watch any more — cable news.

First it was toilet paper, then hand sanitizer. Now you can add anti-psychotic drugs to the list of things in short supply, at least in the world of cable TV news.

The insanity that they put on every day and call “news” is mind-boggling.

Wilson recently retweeted a CNN article with the headline, “First Lady Melania Trump to appear in public health PSAs on the coronavirus.”

Along with the retweet, Wilson added “#BeInfected.”

He literally hopes the woman gets sick, and was dumb enough to put it in writing in a public forum.

Either Wilson is suffering from Trump Derangement Syndrome, or he’s gunning for his own show on MSNBC.

Somehow his opinion is welcomed and given a national platform regularly.

The Washington Post’s Jennifer Rubin is another beauty.

On a recent MSNBC appearance, the professional Never-Trumper helpfully predicted that more Republicans will be killed by the virus than Democrats.

Tiny dog’s hilarious habit gets him into trouble