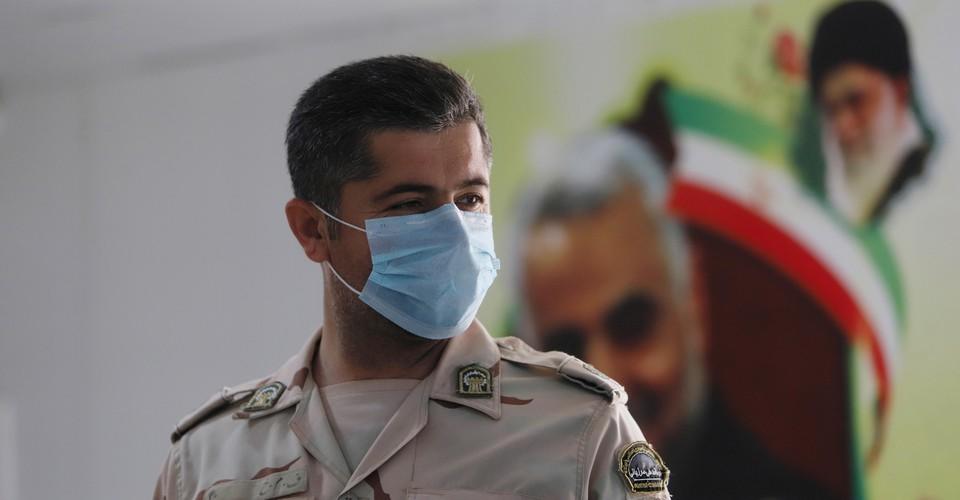 The State Department now seems to be leveling new accusations against Iran and China on a near daily basis related to their role in facilitating the spread of the deadly coronavirus.

On Monday Mike Pompeo issued ‘5 facts’ detailing Iran’s recklessness regarding the virus, including the charge Tehran spread it “to at least five countries,” and on Wednesday the newest charge is that Iran is imprisoning whistleblowers who are trying to the get the true numbers of Iran’s cases out to the public.

Iran was one of the two earliest epicenters outside of China along with Italy, and currently has the sixth highest number of total confirmed Covid-19 cases, but ranks fourth in deaths at 2,077 which have succumbed to the disease.

“The regime has imprisoned dozens of Iranians for sharing statistics and forced hospital officials across Iran to falsify the number of cases and deaths,” State Department spokeswoman Morgan Ortagus told the neocon Washington Free Beacon, yet without offering further details.

The new allegation comes as Tehran is begging the IMF for $5 billion in emergency funds to help with coronavirus relief, and simultaneously lashing out at Washington for its unrelenting sanctions regimen. The White House has kept up its so-called “maximum pressure” even as the Islamic Republic’s health system collapses under the strain of 27,000 official reported cases.

The EU announced earlier this week it plans to send Iran 20 million euros in relief funds, also demonstrating Europe’s increased resolve to buck Washington’s near total blockade of the country, US claims to have kept certain ‘humanitarian channels’ open notwithstanding.

“We can be sure that the same regime that lied about shooting down a passenger jet and that still hasn’t revealed the number of protesters killed last November is not being transparent with the number of cases and deaths from coronavirus today,” Ortagus added, referring to the Ukrainian airline downing tragedy on January 8.

According to the Free Beacon’s commentary, which tracks closely with Iran hawks in the Trump administration:

The Iranian regime claims the numbers of those infected and dead stand at 24,811 and 1,934, respectively. But the United States and other observers say there are far more casualties. In a bid to keep the actual infection rate and death toll secret, Iranian …read more

Kashkari Says Fed Has “Infinite” Amount Of Cash: “We Create It Electronically”