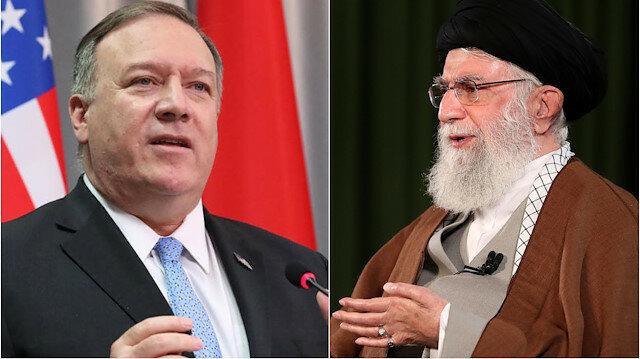 As even Britain is urging its close US ally to moderate its stance on Iran sanctions as the Mideast country’s death toll surges from the coronvirus pandemic, the Washington-Tehran tit-for-tat exchanges and blame game over Covid-19 continues unabated.

Yesterday Pompeo issued a new list of five allegations of how Iran’s leaders have handled the outbreak. Notably this featured the fresh charge that Iran is responsible for recklessly spreading the deadly virus to five countries.

Pompeo’s newly released five “facts” were posted to US Embassy websites around the world, and further accuse Iran of diverting vital funds from Covid-19 protection to instead supporting global terrorist.

Europe has largely stood by the Islamic Republic as it’s lashed out at US sanctions. On Monday a new announcement of millions in EU aid to help with coronovirus was issued by the EU: “We’ve not been able to provide a lot of humanitarian help but there is some 20 million euros in the pipeline… that we expect to be delivered over the next weeks,” EU foreign policy chief Josep Borrell said.

It appears the White House’s latest attempt to deflect growing criticism over its ‘maximum pressure’ campaign, which is exacerbating the outbreak in hard-hit Iran, is also also centered around the charge that the regime allegedly “stole” billions of dollars meant for humanitarian assistance to the Iranian people. However, little to no proof has been offered for such claims.

Here are Pompeo’s 5 facts posted to State Department websites this week regarding what he dubs “the Wuhan virus” and Iran’s alleged role in spreading it:

Fact: The Iranian regime ignored repeated warnings from its own health officials, and denied its first death from the coronavirus for at least nine days. The regime continues …read more

Moral Hazard Is Back: Fed To Bail Out Commercial Paper Market