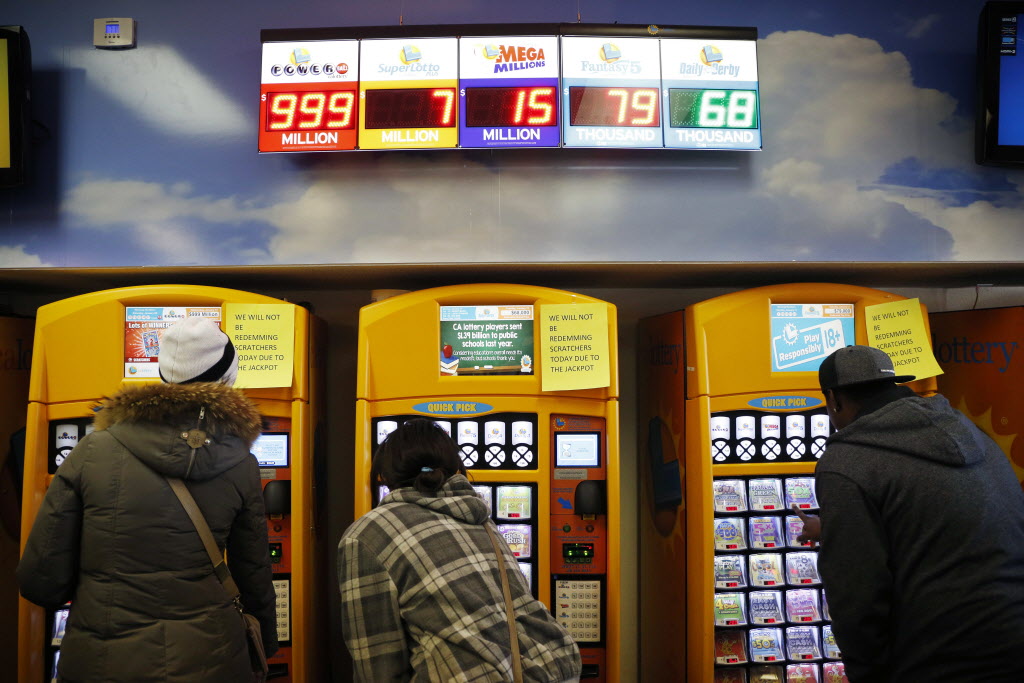 The California State Lottery was already the subject of an ongoing audit over questionable spending when someone had the bright idea to give away $212,500 in Scratchers tickets on the “Ellen” show.

In December, audience members at a taping of Ellen DeGeneres’ TV talk show cheered as they each received a $500 packet of Scratchers, courtesy of your California State Lottery.

The state auditor is currently looking into the Lottery’s revenues and expenditures for the last three years to determine if staffing levels, spending and administrative costs are appropriate and justifiable. The audit will also review other issues, including “whether the Lottery considers the impact on education funding when analyzing its business practices and expenditures.”

The auditor’s report is expected to be released on Feb. 25.

An audit last April by state Controller Betty Yee questioned more than $305,000 in spending by Lottery officials on travel, food, gifts and entertainment over a four-year period. Following that report, the director of the California Lottery resigned. Hugo Lopez wrote in an email to employees that he was proud of the Lottery’s record sales, noting that it was “on course to surpass $7 billion in revenue” for the fiscal year.

But who paid that $7 billion? Concerns that lotteries exploited the poor led to the complete abolition of state lotteries in the 1890s, but in 1964, New Hampshire lawmakers established a lottery that was a state monopoly, fully under state control, and pledged that some of the revenue would go to the public schools. Today, nearly every state has a lottery and hundreds of millions of dollars are poured into slick advertising to boost ticket sales.

The promotion on “Ellen” was equivalent to about $1.6 million of advertising, according to a Lottery spokesman. DeGeneres’ guest Jimmy Kimmel plugged the holiday season “gift of Scratchers from the California Lottery,” calling it “something that can make them absolutely filthy rich.” DeGeneres said it would be “amazing” if the free tickets made one of the audience members “a millionaire.”

Arresting people who are homeless will make a bad problem worse