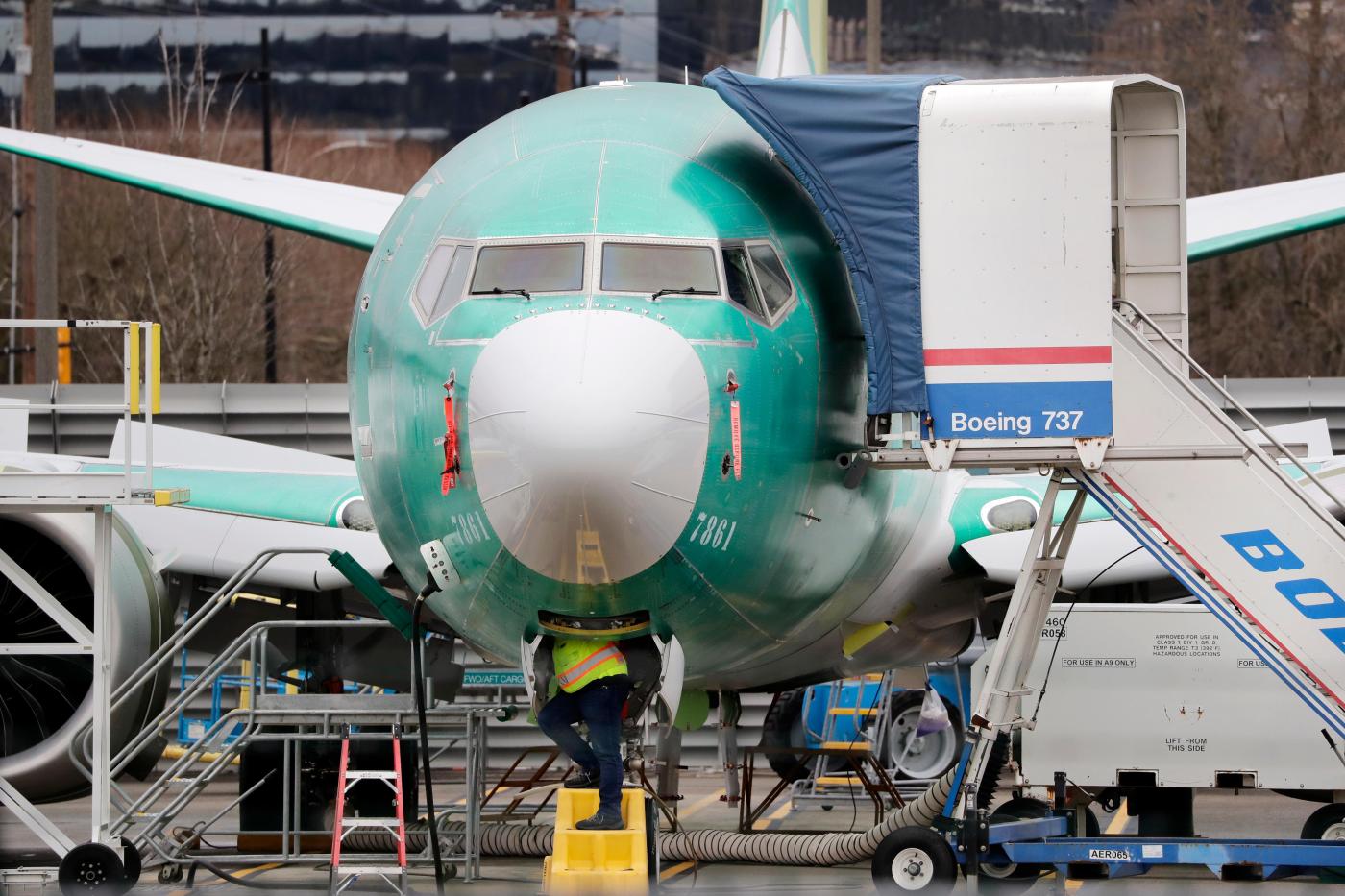 A Huntington Beach company that makes cabin racks for aircraft passengers’ luggage was forced lay off 180 people last month because of Boeing’s problems with the 737 Max.

Safran Cabin Galleys had to lay off its workers because Boeing, a major customer, grounded its 737 Max model almost a year ago following two crashes that killed 346 people. The jet is expected to fly again by the middle of the year, according to a CNN report published this week.

Safran Cabin Galleys informed the state Employment Development Department of the layoffs on Jan. 27. The letter — sent in compliance with state law that mandates either notification of layoffs 60 days before they take affect or that employees be paid for those 60 days — said the duration of the workload reduction was unknown.

However, the letter also says that the move “is is expected to result in the permanent elimination of 180 employees.”

According to the letter, the company eliminated the positions on Jan. 13 and 14 due to a lack of work. In compliance with state law, Safran paid its employees salaries and benefits for 60 days and also offered severance packages.

A Safran spokesperson did not respond to a request for additional comment.

Recently, Weber Metals, a Paramount company that makes structural components for the aerospace industry, also announced layoffs attributed to Boeing’s issues. About 150 workers there will lose their jobs on March 23.

Tourists holidaying in the Canary Islands stranded after a Saharan sandstorm