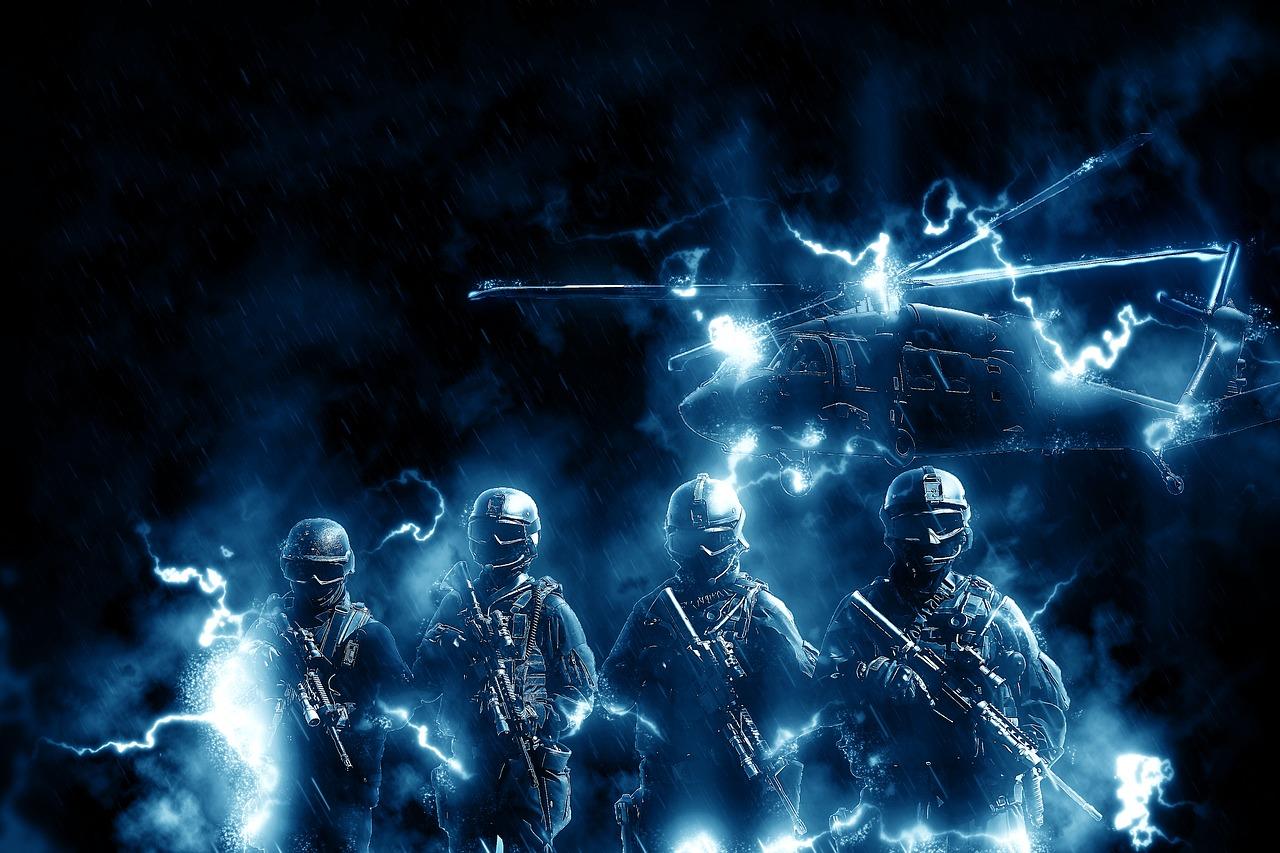 Authored by Michael Snyder via The End of The American Dream blog,

It appears that the U.S. military is taking this coronavirus outbreak extremely seriously.

An executive order has been issued which has initiated the implementation of “the Department of Defense Global Campaign plan for Pandemic Influenza and Infectious Diseases 3551-13”. We don’t know all of the details of the plan, but we do know that it instructs U.S. military officials “to prepare for widespread outbreaks”. Many in the mainstream media continue to try to convince us that this virus is not much more dangerous than the common flu, but if that is true then why is our military taking such a dramatic step? The following comes from a Military Times article…

An executive order issued by the Joint Staff and approved by Defense Secretary Mark Esper this month directed Northern Command and geographic combatant commanders to initiate pandemic plans, which include ordering commanders to prepare for widespread outbreaks and confining service members with a history of travel to China.

For now, we are not being told the specific details of this plan, and when Northern Command was asked about it they issued a very vague statement…

“We coordinate with other combatant commands to assess potential impacts in the event of a pandemic and we ensure the U.S. military is poised to respond as required,” said Northern Command in a statement emailed to Military Times. “The military profession fosters a culture of planning, and the fact that we are coordinating planning efforts across the geographical combatant commands is consistent with how we prepare to respond, if directed.”

Thankfully, the virus is not spreading widely inside the United States so far.

But that could change at any time, and on Wednesday a 14th U.S. case was confirmed…

A second person evacuated from Wuhan, China, to a U.S. Marine base near San Diego has been diagnosed with the new coronavirus, raising the tally of confirmed cases in the United States to 14, the Centers for Disease Control and Prevention (CDC) reported on Wednesday.

The patient was among 232 individuals who …read more