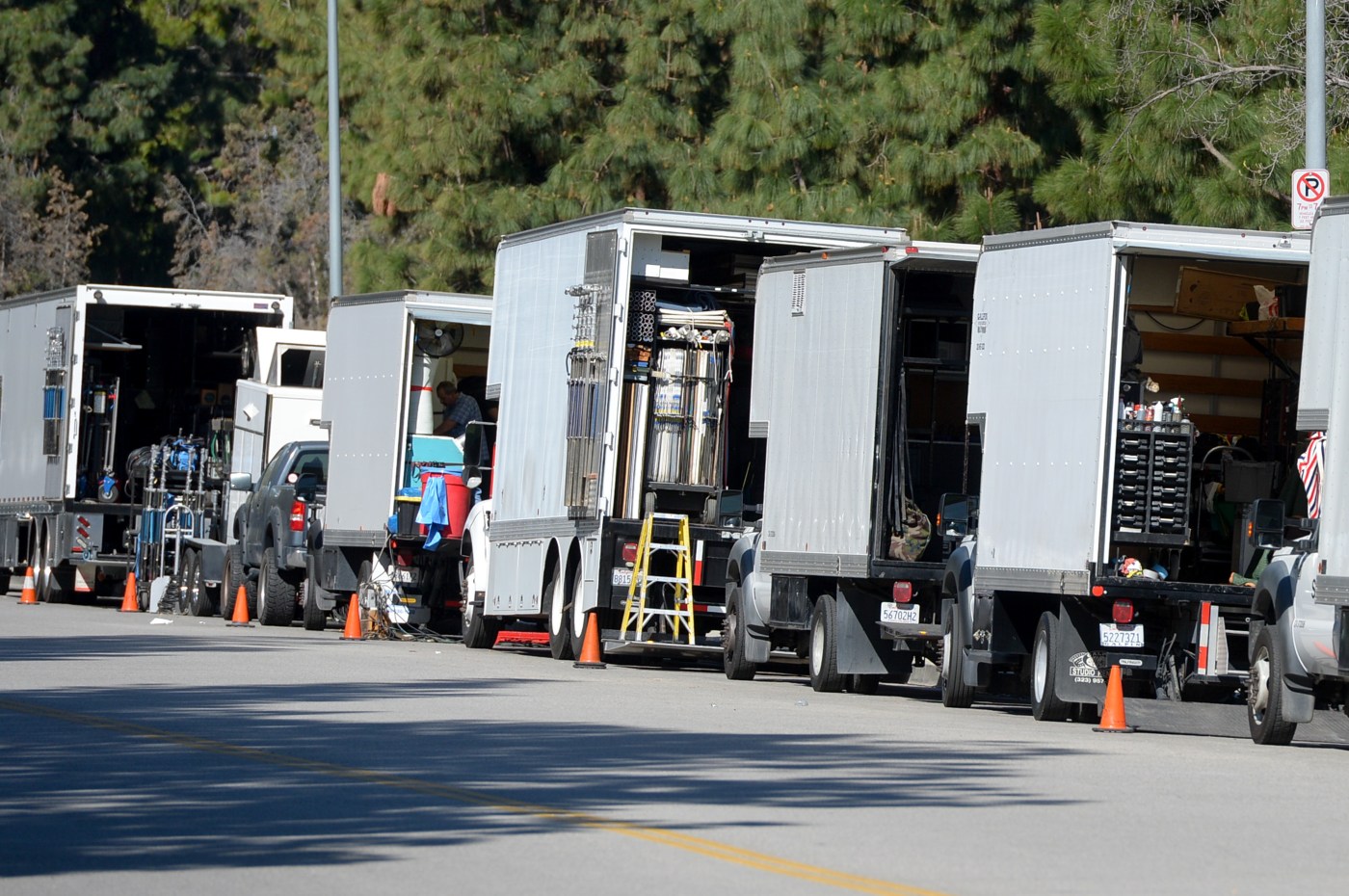 More than 1 million workers are directly employed in California’s creative industries and another 1.6 million indirect jobs support those operations, the study said. That accounts for 15.4% of the state’s overall employment. In Los Angeles County, creative industries account for an even bigger 16.3% of the total job base.

So what, exactly, are the creative industries? The report breaks them into five categories:

Fashion is the only creative sector in Southern California that has seen steady declines in wage and salary employment, according to a new report.

Southern California has the largest share (49%) of wage and salary workers in California’s creative economy, thanks to its vibrant entertainment industry, myriad performance venues, fashion district and a broad array of business operations. The region is followed by the Bay Area (36.8%), San Diego and Imperial counties (5.5%), the Inland Empire (3.1%), the Central Coast and Capital region (both 2%), Central Valley (1%) and Northern California (0.2%).

Southern California also has the largest percentage of contract workers in creative industries. The region employs 51.8% of the state’s total, while the Bay Area employs 23.2%.

Fashion is the only creative sector in the Southland that has seen steady declines in both wage and salary employment, and contract employment. It’s also the lowest paying, with an average annual wage of $53,600 in 2018.