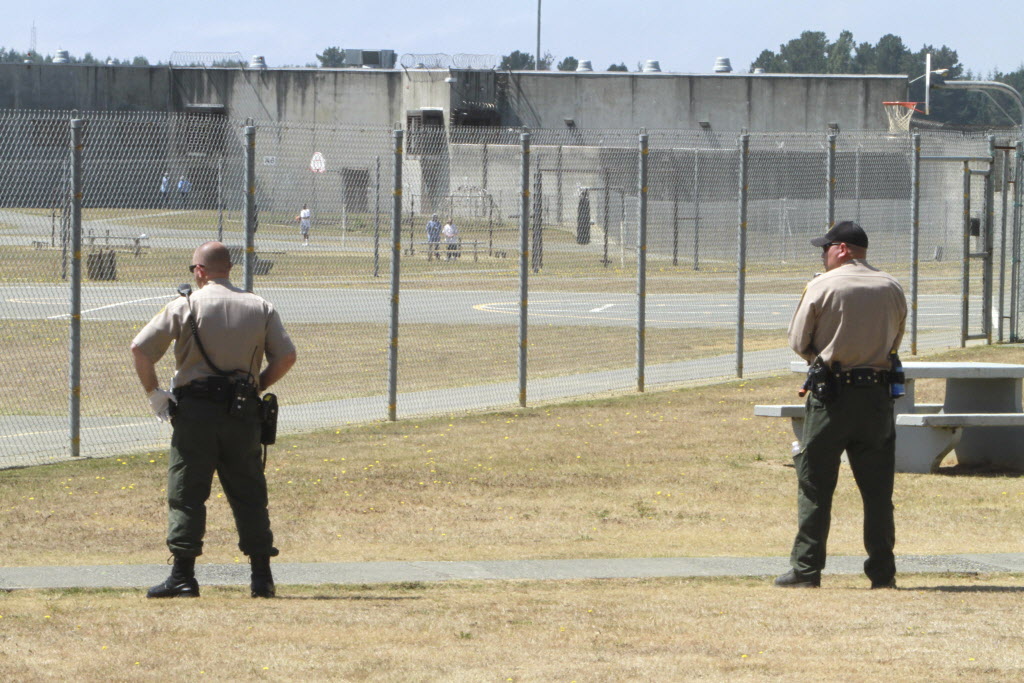 Since 2011, despite the state’s prison population declining by almost a quarter, California’s prison spending has ballooned by over a third, according to an analysis by the state’s nonpartisan Legislative Analyst’s Office.

It’s not hard to understand why: both Democratic and Republican members of the state Legislature have consistently put the interests of California’s prison guards union ahead of actually building a sensible criminal justice system.

While it is often forgotten given the successes of criminal justice reformers over the past several years, California for years locked up routinely incarcerated people for relatively minor offenses in state prisons.

The system of a decade ago was so poorly conceived and thought-through that it prompted the United States Supreme Court to order a downsizing of California’s prison population relative to the state’s prison capacity.

After passing Assembly Bill 109 in 2011, which devolved responsibility for people convicted of low-level offenses to the county level, the state for the most sat back and fought ongoing federal court monitoring.

In subsequent years, voters approved reforms to “Three Strikes,” voted to reduce from felonies to misdemeanors a handful of low-level drug possession and theft crimes and voted to allow earlier parole consideration to a certain category of prisoners for good behavior or participating in rehabilitation programming.

Only recently has Sacramento followed the will of the voters by passing additional criminal justice reforms of its own and doing more to emphasize both victims’ services and mental health treatment.

Clearly, there is work to do. Repeated audits have flagged problems with the state prison system’s rehabilitation programs. local jurisdictions haven’t necessarily made use of funds from AB109 for intended purposes. And it’s apparent that more must be done to address the problems of drug addiction, mental health and recidivism.

While these are all things that must be fought for in the Legislature and in localities, the state has been happy to throw money at it corrections budget, mainly at the behest of public sector unions, especially the prison guards union.

Despite having roughly the same number of employees as in 2011, $3 billion of the increase is tied to employee costs, which have grown …read more