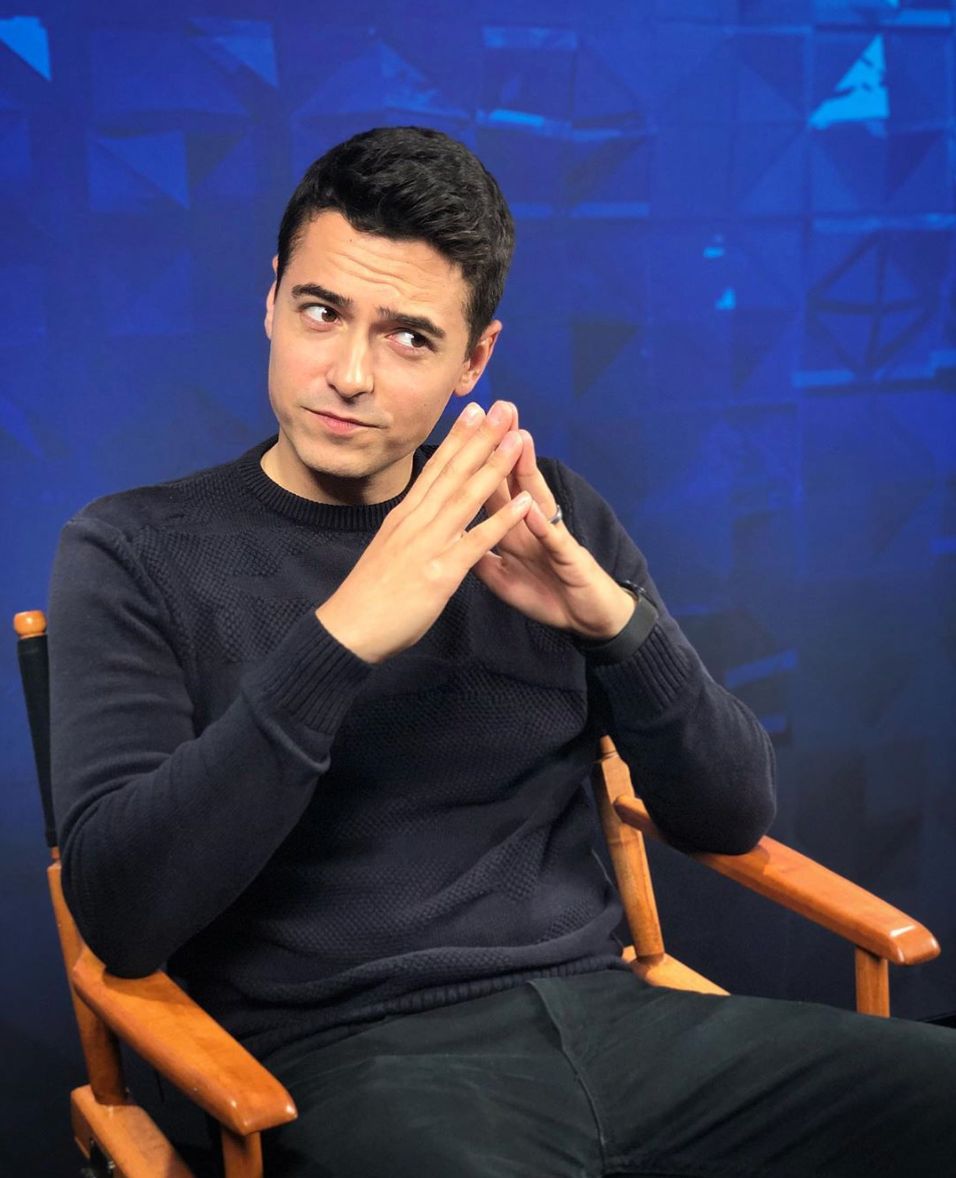 It’s news that shocked the Canadian cinematic world to its core.

Tanner Zipchen, the beloved host of Cineplex’s Pre-Show, has announced that he was let go from the Canadian entertainment company.

Since 2015, Zipchen has appeared on-screen before movies, hosting interviews and guiding moviegoers through ‘Timeplay,’ a series of pre-show games.

“Not everyone will see a particular movie with a particular actor,” Zipchen told the National Post in 2017. “But everyone in Canada goes to the movies, and when they do they see me.”

Zipchen’s axing is part of a series of changes at Cineplex after it was acquired by UK-based theatre chain Cineworld for $2.15 billion.

When news of the buyout first hit the public, among other concerns (what will happen to peoples’ hard-earned SCENE points?), many worried that Zipchen would be let go. #SaveTanner briefly trended on Twitter.

Don’t touch @TannerZipchen . My Cineplex experience is not complete without a “thank you Tanner” to end the pre-show. https://t.co/Df9RmOiGLC

By now Tanner Zipchen has become synonymous with Cineplex, to the point I formed a cult surrounding him and the Pre-Show. I can’t imagine it without him. #savetanner

The 29-year-old has amassed somewhat of a cult-following with Canadians and his termination was not taken well.

Before he became what the National Post described as “the de facto face of the monolithic Cineplex theatre chain,” Zipchen was “DJ Tanner” from Saskatoon, Sask.

Zipchen got his big break out of radio after Cineplex ran a nationwide casting call contest to find a pre-show host.

After being picked from hundreds of submissions, winning the fan vote and facing a panel of Cineplex judges, Zipchen nabbed his spot on the big screen. Several big screens — Cineplex has a total of 1,676 screens across the country that Zipchen’s face has graced at one point or another.

For many, Zipchen has become one of the more enjoyable aspects and a much needed personal touch in the country’s increasingly corporate moviegoing experience. Without him, some fans …read more

Canadian Reporters Pull Out All The Stops To Cover Weather