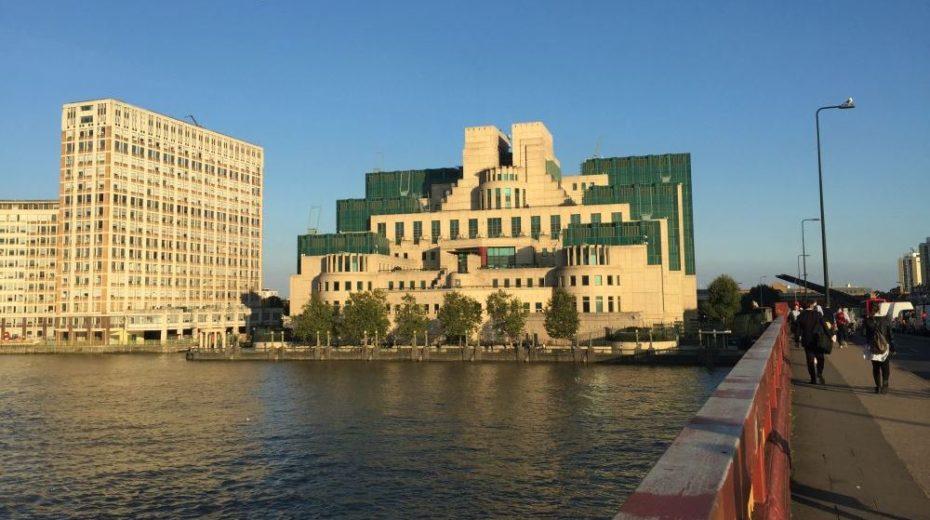 Authored by Finian Cunningham via The Strategic Culture Foundation,

In a landmark ruling last week, a panel of five senior British judges ruled that a secret government policy of granting immunity to its state security service was “legal”.

Below is an interview with one of the human rights groups which challenged the murky policy demanding that it be banned.

First though, some background to the issue.

British government policy holds implicitly that agents or informants operating for the state’s security service, MI5, are permitted to commit crimes without fear of prosecution if those crimes are committed in the line of duty to protect national security.

This is tantamount to the British state granting its agents and proxies a “license to kill”.

The judges in the panel of the so-called Investigatory Powers Tribunal (IPT) have formally recognized this hitherto secret government policy as “legal”. The panel voted by 3 to 2 in favor. The two dissenting judges expressed deep concern that the ruling was “opening the door to future abuses” of power by British state agents.

MI5 is the branch of state intelligence that deals specifically with internal security. The other branch, MI6, deals with overseas activities. The disturbing implication is that MI5 can act with impunity, including acts of murder, against British citizens in the name of national security. The powers granted to it are secret and beyond public scrutiny in the courts. That means Britain’s secret services are now officially untouchable and above the law. This is a description fitting for a police state, not a supposed democracy which proclaims to be under the rule of law.

Four British-Irish human rights groups challenged the policy of immunity but they were over-ruled last week by the five-judge panel. These groups are to further appeal the decision in the courts. One of them, the Committee on the Administration of Justice (CAJ), based in Belfast, has considerable expertise in investigating the abuse of state power during the armed conflict in Northern Ireland (1969-1998). CAJ has documented the extensive involvement of British military intelligence in waging a dirty war in Northern Ireland where its agents colluded with and directed paramilitary agents and informants to carry out assassinations. Hundreds of such extra-judicial killings remain “unsolved” and represent a painful legacy for citizens across Northern Ireland.

One of the most …read more