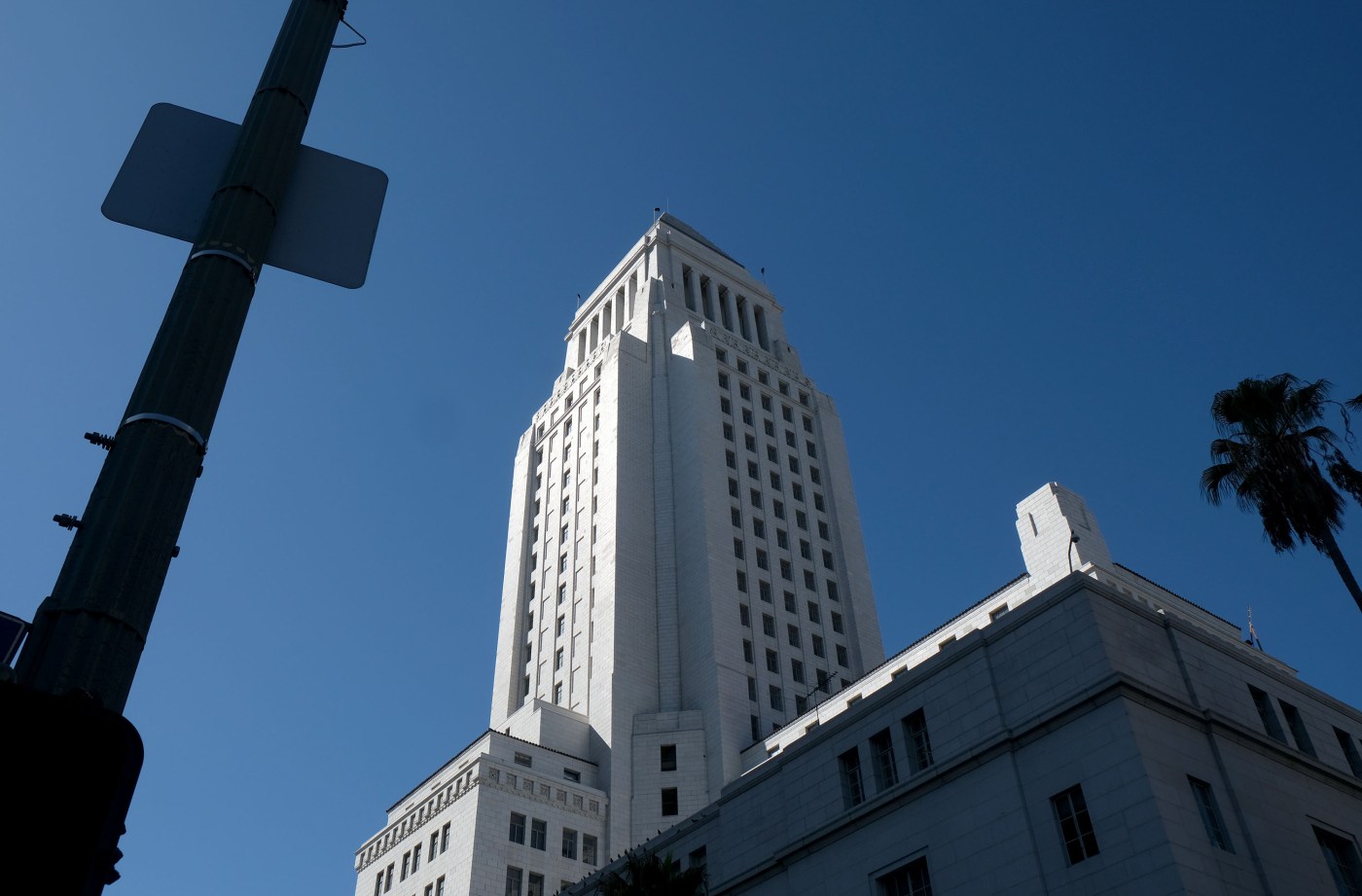 LOS ANGELES — The Los Angeles City Council on Wednesday approved a Department of Water and Power purchasing agreement to connect to the Eland Solar and Battery Energy Storage Projects, a feat officials called one of the largest “green energy” projects in the nation and possibly one of the cheapest.

“We have to cut to the chase — the 2020s have to be the action decade, the climate decade,” Garcetti said. “We have one decade left. We cannot reverse what has happened, but we can mitigate it enough to preserve life in our city, on our planet and to address the two greatest concerns people have: Will this planet be able to continue to preserve life as we know it, and secondly, if it is around, will there be a place for me in its economy? And today, this City Council took a bold step forward to ensure both questions can be answered resoundingly, ‘yes.”‘

The project has a capacity of 400 megawatts and can store up to 1,200 megawatt hours on a yearly basis and will cost 2 cents per kilowatt hour per generation, a total of $5 a year, Garcetti said. The project is also expected to create jobs for its construction, slated to finish in 2023.

Garcetti said the project is part of the city’s goal to be powered by 55% renewable energy by 2025.

The Eland Solar project will store enough energy to power more than 280,000 homes across Los Angeles, according to Martinez’ office.

“The benefit of this agreement is more than the affordable solar power it will allow us to generate,” Martinez said. “This project is a step forward to what our renewable energy policy for Los Angeles should accomplish: reducing gas power usage in frontline communities like those I represent in the Northeast San Fernando Valley.”

Eland phases 1 and 2 will cost $32.97 per megawatt hour and include battery storage with no escalation over a 25-year period. The deal would cost DWP about $1.1 billion over the 25-year period. Some of the funding in the contract would be used for purchasing more renewable energy.

According to department reports, the energy would be the cheapest solar energy in the nation, and …read more