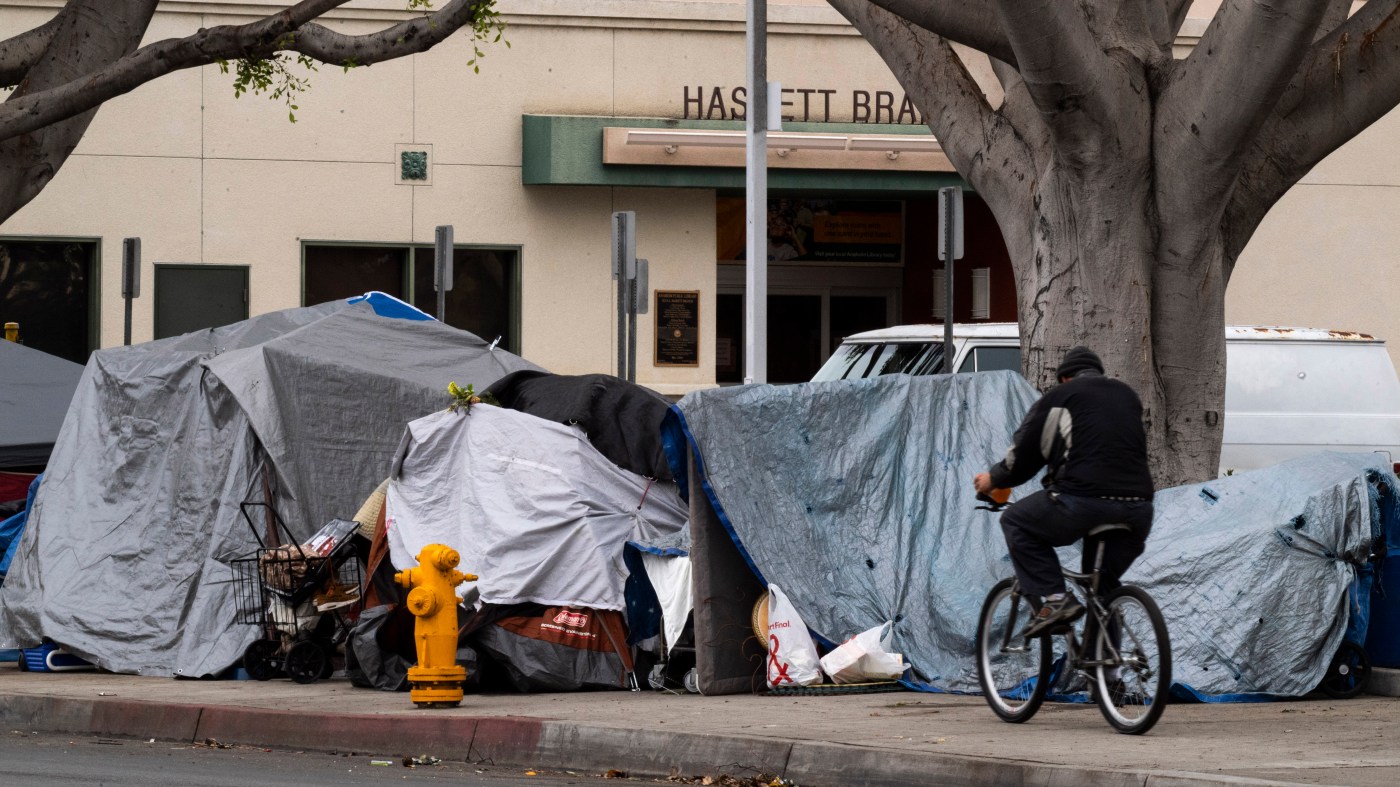 It’s clear that California cities have a problem with people who are currently homeless and do not have access to permanent housing.

They sleep on sidewalks, in parks, in creek beds, in parking lots and in shelters. Television and print media have chronicled their plight with a particular emphasis on the problem of the public health crisis, including human feces; and many of us have become aware that there are “poop apps” available to help us navigate some of our larger cities.

But there is a far more serious problem: many of these people are sick and they are slowly killing themselves. If society persists in neglecting to address this human tragedy, then our government is inadvertently assisting their suicides. Shame on us.

Even as the numbers continue spiraling out of control, we suffer an unwillingness to truly analyze and constructively discuss the issue differently than we have in the past.

The “high cost of housing” and “income inequality” are still cited as dominant factors. But they fail to get to the heart of the matter.

It is abundantly apparent that the consequences of flawed ballot initiatives, naïve state lawmakers and dirt-cheap narcotics have rendered vulnerable members of society nearly defenseless. Our representatives have shirked their responsibility of promoting the general welfare of our society by removing legal protections that brought accountability to our brothers and sisters on the streets.

To the politicians, the laws were too harsh. Yet, as homelessness grows and men and women overdose in our streets, their policy of appeasement is proving far harsher indeed.

Under the current system, the law enables the steady deterioration of a person in need of assistance. When their illness compels them to begin stealing, the law excuses their malfeasance, so long as the value of the stolen items does not exceed $950. Petty theft is merely a minor inconvenience, easily dismissed as inconsequential, according to the complicit Sacramento crowd.

The law also now allows their dealers to operate without much interference; thus, an ample and cheap drug supply is virtually guaranteed. And as the streets grow dangerous for everyday citizens, and as community areas turn into drug-infested campgrounds, city governments and police forces are prevented from intervening and enforcing nuisance, vagrancy and camping laws. Addiction requires an awakening to one’s plight, attention and treatment, not dismissal and retreat.

Our state must stop looking the other way, and ignoring silent cries for help.

There are three things we must immediately do …read more