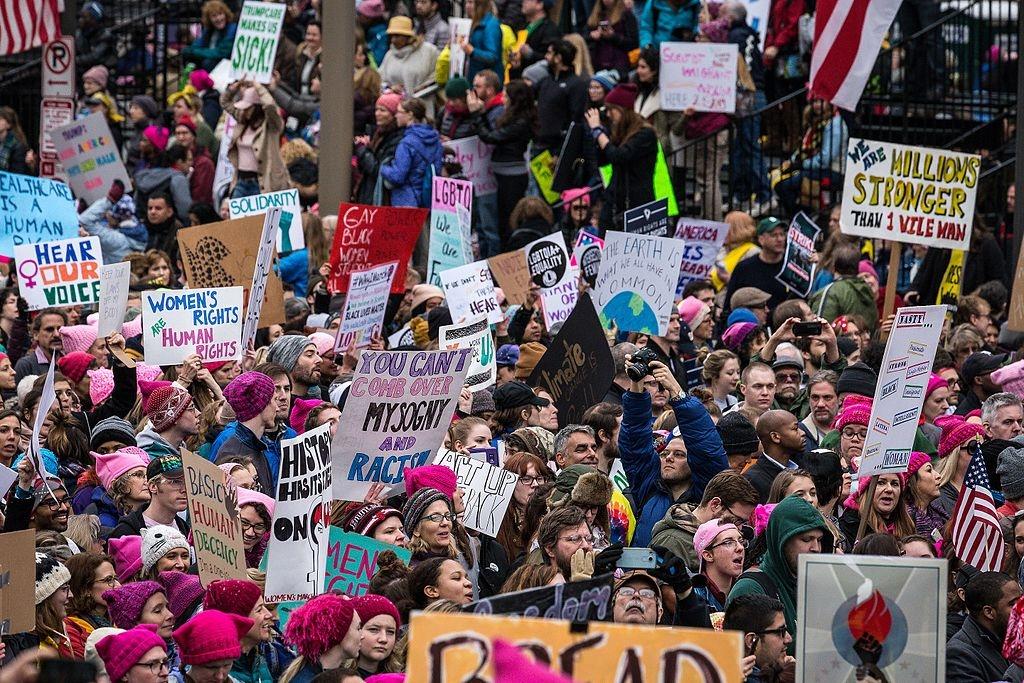 Authored by Alan Dershowitz via The Gatestone Institute,

People on the “woke” hard-left seem so self-righteous about their monopoly over Truth (with a capital T) that many of them see no reason to allow dissenting, politically incorrect, views to be expressed. Such incorrect views, they claim, make them feel “unsafe.” They can feel safe only if views they share are allowed to be expressed. Feeling unsafe is the new trigger word for demanding censorship.

A “woke” rally in Washington. We must always remember that it is not only the road to hell that is paved with good intentions. It is also the road to tyranny. Photo: Wikipedia.

No university student has the right to be safe from uncomfortable ideas, only from physical threats, and any student who claims to be in physical fear of politically incorrect ideas does not belong at a university. The most extreme example of this distortion of the role of higher education took place at my own university when a distinguished dean of a Harvard residential college was fired from his deanship because some “woke” students claimed to feel unsafe in his presence because he was representing, as a defense lawyer, a man accused of rape.

We often forget that the concept of “political correctness” originated in the Stalinist Soviet Union, where Truth — political, artistic, religious — was determined by the central committee of the Communist Party and any deviation was regarded as unacceptable. To be sure, there is a vast difference between how Stalin treated political incorrectness and how the “woke” generation treats it. Stalin murdered those who deviated from his Truth, while “wokers” generally shun and discredit, though there has been occasional violence from elements of the hard-left toward those who deviate from their Truth. But both produce a similar result: less dissent, less reliance on the marketplace of ideas and more self-censorship.

For many “wokers,” freedom of speech is nothing more than a weapon of the privileged used to subjugate the unprivileged. It a …read more