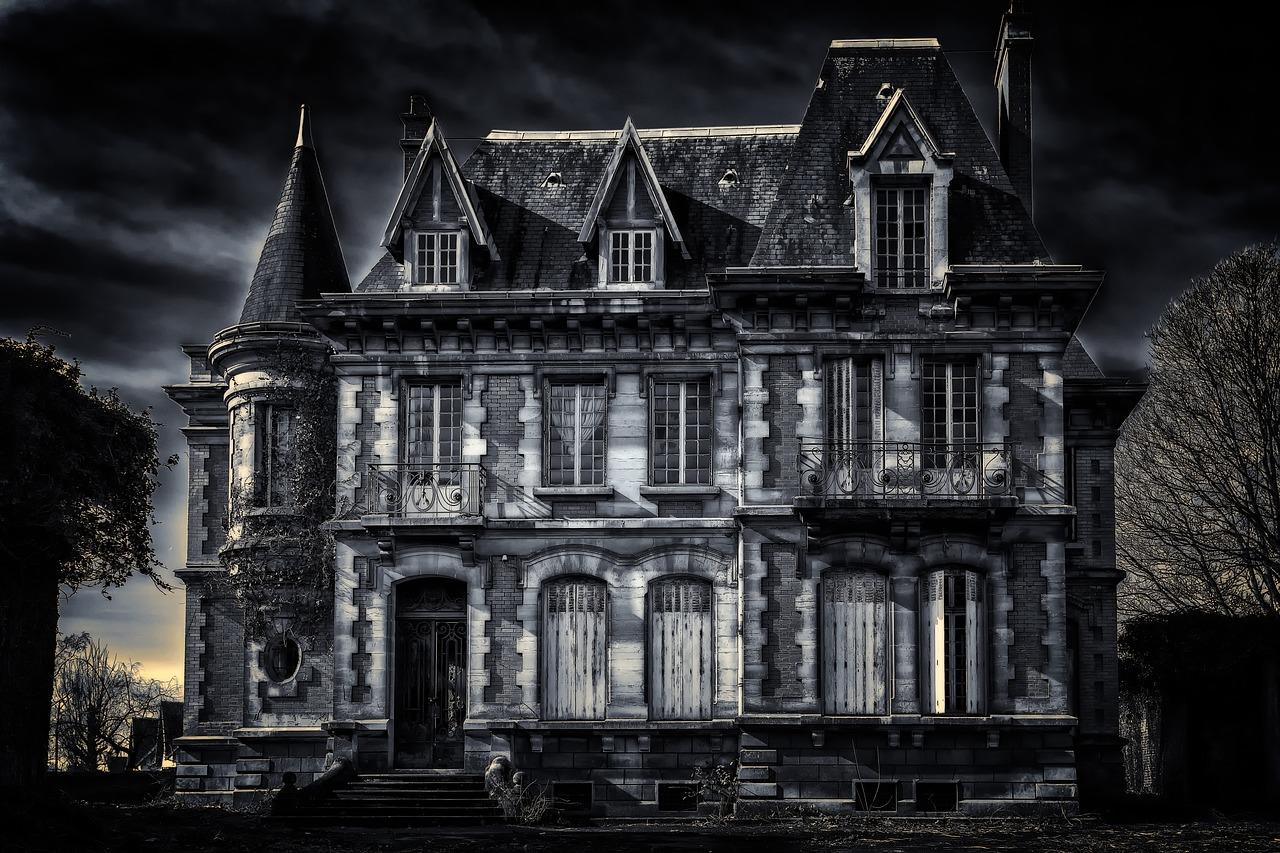 Authored by Michael Snyder via The Economic Collapse,

The middle class in America is being systematically eviscerated, and it is getting worse with each passing year. As you will see below, one new study has found that 10 percent of Americans now own 70 percent of all the wealth. Once upon a time, the United States had the largest and most vibrant middle class in the history of the world, but pretty soon we are just going to have the ultra-wealthy and everyone else. Our system has been designed to funnel as much wealth as possible to the very top of the financial pyramid, and that means that most of the rest of us are deeply struggling. And when you are just barely getting by from month to month, all it takes is one bad break to knock you completely out of the middle class and into poverty.

I have been chronicling the demise of the middle class for many years, but I didn’t know that the numbers had gotten this bad. According to a study that was recently conducted by the Federal Reserve, the percentage of wealth controlled by the top 10 percent of U.S. households has shot up from 60 percent in 1989 to 70 percent today…

Deutsche Bank’s Torsten Sløk says that the distribution of household wealth in America has become even more disproportionate over the past decade, with the richest 10% of U.S. households representing 70% of all U.S. wealth in 2018, compared with 60% in 1989, according to a recent study by researchers at the Federal Reserve.

The study finds that the share of wealth among the richest 1% increased to 32% from 23% over the same period.

The ironic thing is that the Federal Reserve has actually done much to cause this high concentration of wealth among the elite. In response to the last financial crisis, the Federal Reserve pumped unprecedented amounts of money into the financial system, and this has created the greatest stock market bubble in our history…

Meanwhile, wages have stagnated for ordinary Americans. According to the Social Security Administration, the median …read more