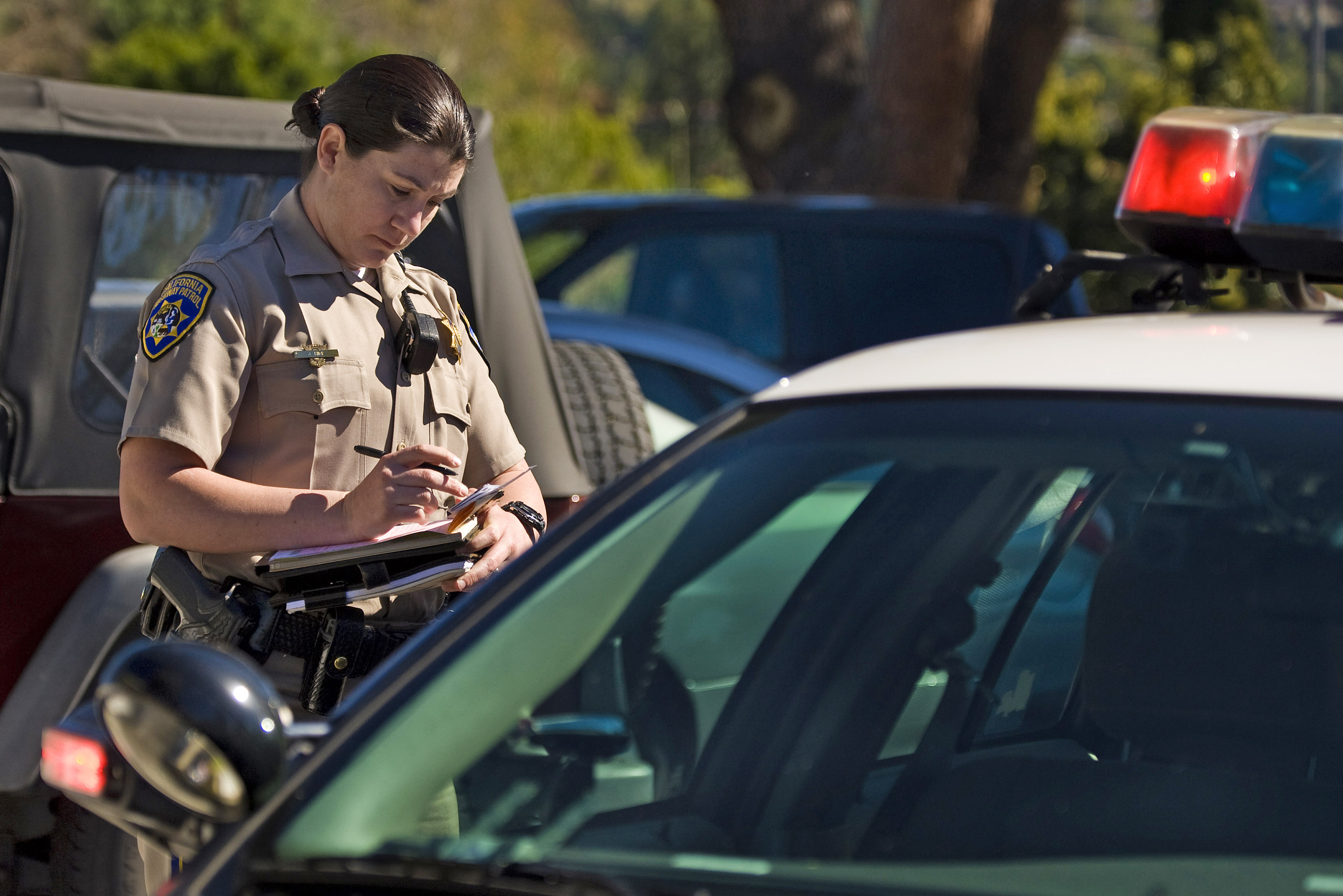 Law enforcement agencies have repeatedly waged education campaigns on the dangers of phoning while driving, but in April the California Highway Patrol still cited more drivers for failing to use hands-free devices than in the previous April.

CHP officers wrote 19,850 of those tickets statewide last month, which was designated Distracted Driving Awareness Month, an increase of about 700 over the same period last year.

That total does not include tickets written by other law enforcement agencies.

California has had distracted-driving laws since 2008.

The CHP identified other distracted-driving practices, not included in the nearly 20,000 citations, such as eating, grooming, applying makeup, reaching for fallen objects, using a vehicle’s touchscreen, knobs, dials or buttons and changing clothes.