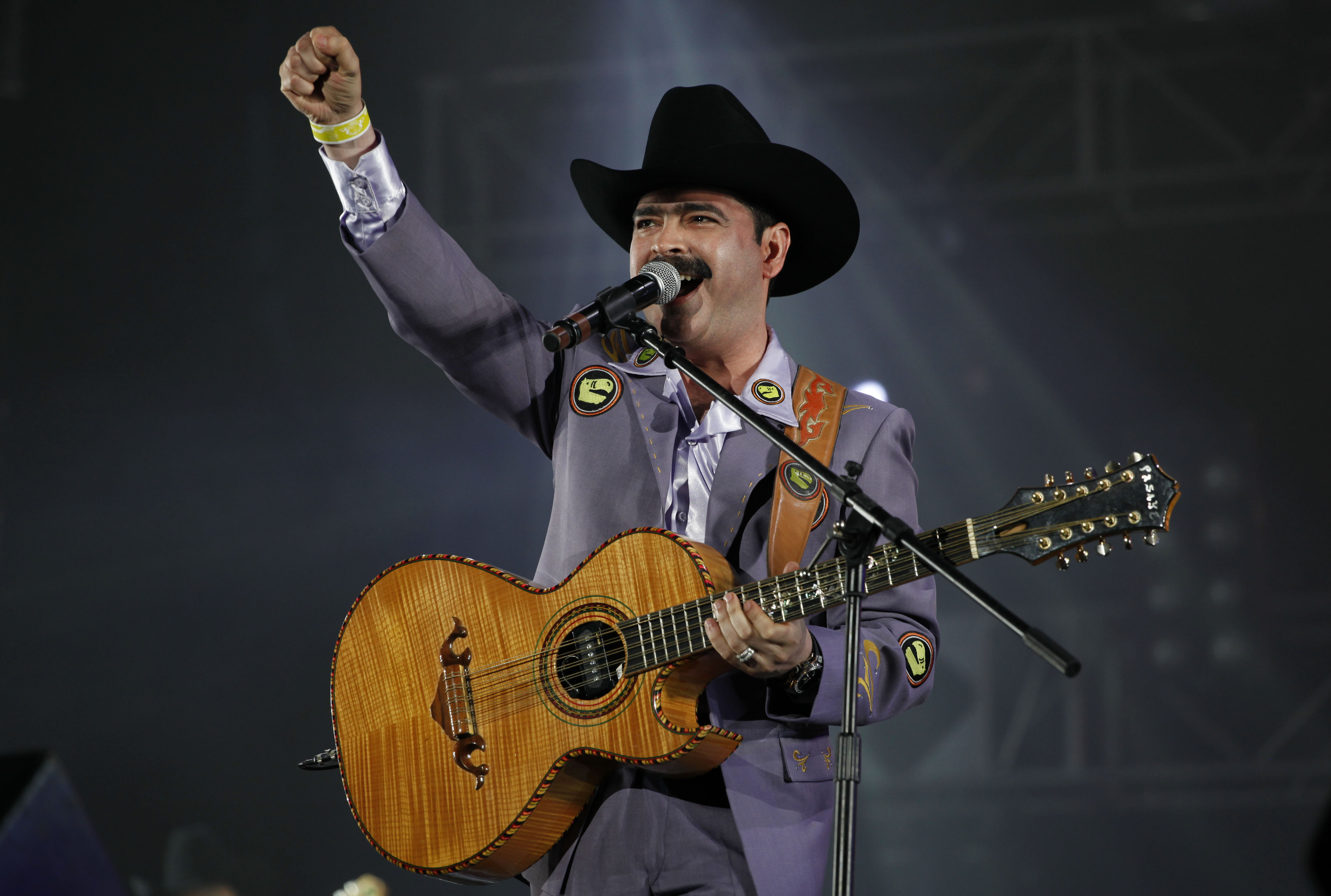 One of the best Coachella parties last year didn’t happen at a private desert mansion or a posh resort, but rather the Riverside County Fairgrounds in Indio.

It was like being at your really popular niece’s quinceañera or a bomb family wedding party, albeit one with world class live music from acts including cumbia legends Los Angeles Azules and rising Latin indie pop singer Cuco.

Older couples twirled around the dance floor to the upbeat cumbia beats while kids swooned to Cuco’s pop tunes and in all, about 3,000 people of all ages danced, partied and sang along to the inter-generational lineup at the packed the Fullenwider Auditorium.

It was a good night, and now Goldenvoice talent booker Rene Contreras is doing it again as he brings back Chella Celebrando a La Comunidad (celebrating the community) concert on April 17.

And yes, you can expect another heck of a dance party.

Sign up for our Festival Pass newsletter. Whether you are a Coachella lifer or prefer to watch from afar, get weekly dispatches during the Southern California music festival season. Subscribe here.

“I’m just excited to see the different generations of people coming together again to have a good time,” Contreras said a couple of weeks before the return of Chella to the Riverside County Fairgrounds in Indio on April 17, the Wednesday between the Coachella weekends (April 12-14 and April 19-21).

The show, which took place the night before the second weekend of the 2018 Coachella Valley Music and Arts Festival, was about mixing an iconic Mexican band with up-and-coming Latino artists performing at the festival and a rising local musician.

For this year’s Chella concert, the iconic Mexican band Los Tucanes de Tijuana is bringing its festive Norteño beats to the Fairgrounds as the headlining act.

They’ll be joined by Oxnard native Cola Boyy, who’s been gaining attention for his catchy ‘70s disco style dance music, and Chilean singer Mon Laferte, who blends a cool mix of blues, pop and dance with bolero elements in her songs.

The three acts are also performing at Coachella.

Mon Laferte and Cola Boyy are both exciting rising stars with a growing following who can attract young music fans to Chella, while Giselle Woo is well known in the area and will bring that hometown pride to the show.