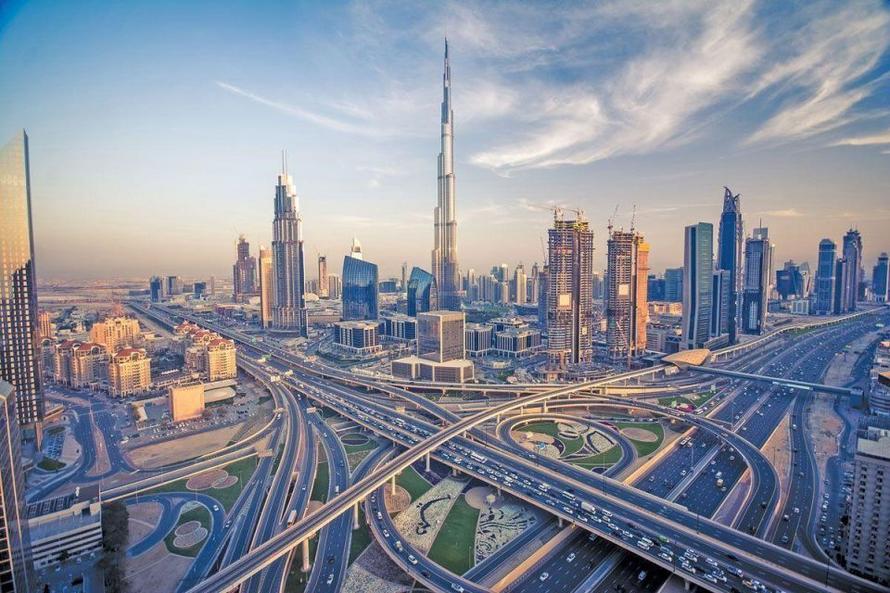 The strategy of investing in Dubai property in the hope of doubling or even tripling your money is now over, according to a new report.

The United Arab Emirates (UAE) Property Report by Savills Middle East has revealed that home prices in the Dubai-Sharjah-Ajman metropolitan area fell in 2018 as inventory flooded the market.

Prices plummeted in Downtown Dubai, down 16%, prices at the world’s tallest building Burj Khalifa, known as the Burj Dubai, down nearly 12% and the Palm Jumeirah and Dubai Marine down by 5% to 7%.

Steven Morgan, chief executive officer of Savills Middle East, said the UAE government has addressed the housing slowdown and made some policy changes to stimulate growth.

“There is no doubt that 2018 was a challenging year for the global economy, so it was perhaps inevitable that the UAE would feel a certain ripple effect of pressures beyond its own borders,” he said.

“The real estate industry in the UAE is very much a place of opportunity for the committed investor. The various proactive measures adopted by the Government in 2018 will have a positive impact on housing demand and help the maturing real estate market,” he explained.

“Along with mainstream investors comprising Emiratis, Indians, Pakistanis and British, we anticipate demand from other nationalities such as Chinese, Americans and others to increase on the back of Dubai Land Department’s investor outreach programme,’ he added.

Home sales in Dubai also collapsed, with a decline of 22% YoY in 2018, with the report indicating that buyers are sidelined – waiting for the housing market too trough.

According to another report from Property Finder, UAE government data shows there are currently 3,680 remaining real estate brokerages that “stand strong in a market that is consolidating,” which represents an 11% drop YoY in 2018.