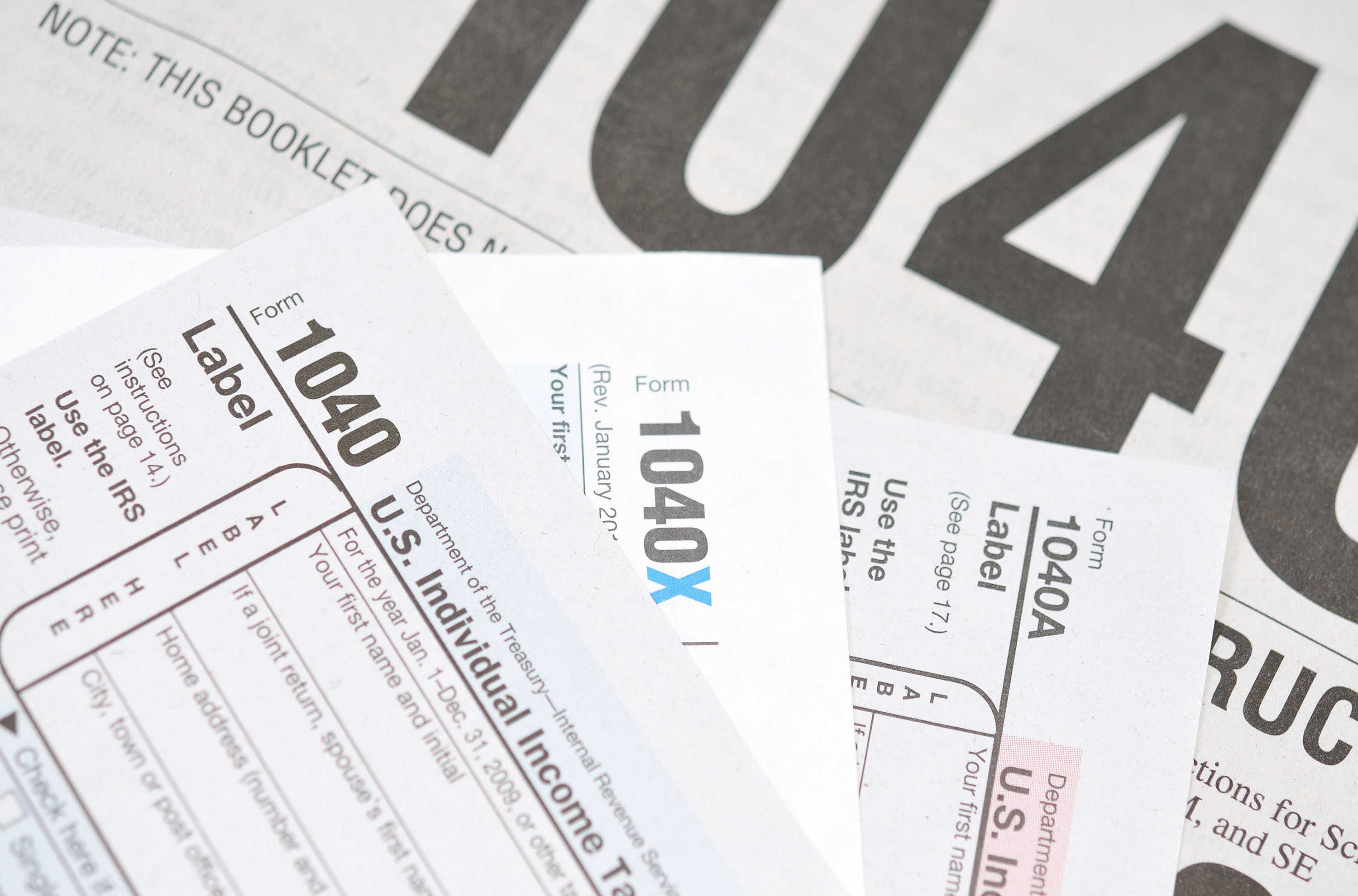 Adam Oleson has enjoyed a tax refund every year for the past couple of decades. He normally counts on it to make an extra house payment, reduce student-loan debts or pay down the credit cards.

But this year, no such luck. Not only won’t Oleson get a refund, he said he owes the Internal Revenue Service $1,500.

A 40-year-old electrician, Oleson lives in Omaha, Nebraska, with his wife and three children. His is the kind of middle-class family that supporters of the 2017 tax overhaul said they were trying to help. But Oleson said the loss of deductions for union dues, tool purchases and continuing education costs have actually made him worse off.

He is one of an estimated 5 million taxpayers who used to rely on a refund every spring. But because of lower rates, the loss of some deductions and the addition of new tax breaks in the overhaul, those taxpayers are not seeing the refunds they’re used to.

But that doesn’t necessarily mean they didn’t benefit from the law. Some tax experts say the benefits are just coming in a different form, such as lower withholding, which translates into a bigger paycheck instead of one refund in the spring.

“Most people don’t know how much they pay in taxes,” said Bob Kerr, who leads the National Association of Enrolled Agents, a trade group for tax preparers. “But the refund is the wrong metric to measure it.”

Right or wrong, the drop in expected refunds is creating fear and anger in accountants’ waiting rooms.

“Every single person” who walks in is dreading how much they’re going to owe the IRS, said CPA Gail Rosen, who heads the Martinsville, New Jersey, office of WilkinGuttenplan. “They come in and they worry.”

But telling people they paid fewer taxes throughout the year doesn’t help the sticker shock felt by filers who’ve become accustomed to getting a check, not writing one.

Only about 5 percent of taxpayers — about 7.8 million people — are expected to pay more under the new law. But about 5 million, according to the Government Accountability Office, will find their typical tax refund replaced by a tax liability.

“A lot of people are going to be surprised,” Rosen said.

The IRS estimates it will ultimately issue about 2.3 percent fewer tax refunds this year. In the first week of the filing season, the number issued fell about 24 percent, though much of that is likely tied …read more