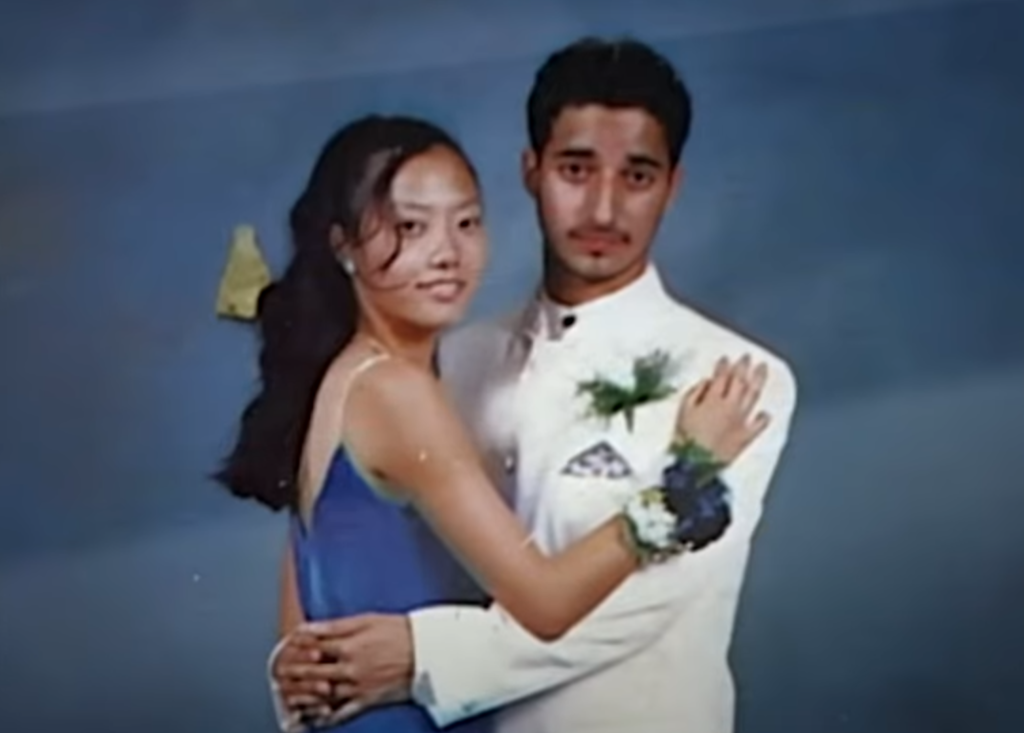 WASHINGTON — HBO has released the trailer for a documentary that follows up on the Maryland murder case featured in the podcast “Serial.”

“The Case Against Adnan Syed” chronicles the events that occurred after “Serial” examined the 1999 disappearance and death of high school student Hae Min Lee. Her ex-boyfriend, Syed, was convicted a year later. But the 2014 podcast later found issues with the evidence.

In the years since, Syed’s conviction has been overturned and a new trial has been ordered, but the state has appealed. Maryland’s highest court will consider whether to reinstate that conviction.

See the trailer below.