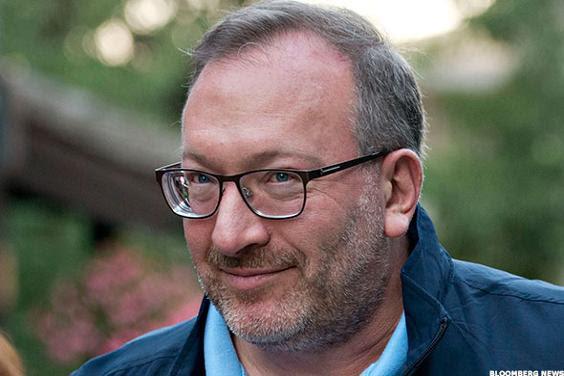 Every trader and investor (whether fundamentalist or technician) should read today’s opener.

“Civilization is hideously fragile… there’s not much between us and the horrors underneath, just about a coat of varnish.”

“All models are wrong, but some are useful.”

“To be absolutely certain about something, one must know everything or nothing about it.”

“But who shall dare to measure loss and gain in this wise? Defeat may be victory in disguise; The lowest ebb is the turn of the tide.”

“You may find a buyer at a higher price – a greater fool – or you may not, in which case you yourself are the greater fool.”

I have admired The Oracle of Boston, Seth Klarman, for decades. To me, he is one of the top five investors in modern investment history – in the class of Warren Buffett and Stanley Druckenmiller.

Klarman wrote one of the best books on investing – Margin of Safety. The book is so valuable and rare that a new one sells for almost $1,500 today and used copies for about $1,000.

One of my favorite parts of his book (that I have quoted extensively over the years) focuses on what he calls, Trading Sardines and Eating Sardines: The Essence of Speculation, in which the author discusses the importance of doing your homework and avoiding speculation:

“There is the old story about the market craze in sardine trading when the sardines disappeared from their traditional waters in Monterey, California. The commodity traders bid them up and the price of a can of sardines soared. One day a buyer decided to treat himself to an expensive meal and actually opened a can and started eating. He immediately became ill and told the seller the sardines were no good. The seller said, “You don’t understand. These are not eating sardines, they are trading sardines.”‘

Like sardine traders, some market participants are attracted to speculation, never bothering to taste the sardines they are trading (or to do the fundamental analysis). Speculation, you see, offers the prospect of instant gratification. Many ask, why get rich slowly if you can get rich quickly?

Herd following and crowd behavior is a basic condition of speculation. There is comfort in consensus and playing along – those in the …read more