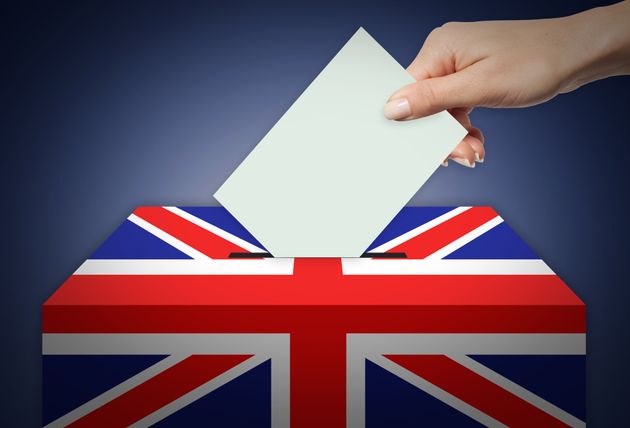 A total of 1,764 applications were submitted on December 25, according to government figures.

It was the highest number of Christmas Day applications since records began in 2014.

The jump might reflect growing public anticipation of a general election or second EU referendum in 2019.

Writer Armando Iannucci used Twitter several times this month to urge his half a million followers to make sure they are registered to vote, as “there’s going to be a referendum or general election soon, and you’ll only kick yourself if you don’t”.

Can I advise you, if you haven’t already done so, to register to vote? There’s going to be a referendum or general election soon, and you’ll only kick yourself if you don’t.

While there are no nationwide elections currently scheduled for 2019, polls are due to take place on May 2 in England in a number of local contests.

Related…
A Century After Women Won The Right To Vote, I Can’t Bear To Vote In Another Election

Majority Of Voters Back Urgent Reform Of Westminster System