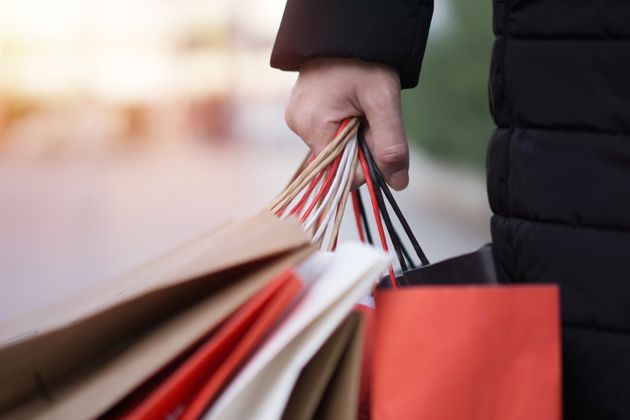 As a society, we are facing a monumental resource crisis – our current level of consumption is simply unsustainable. In 1969, our consumption of material resources was approximately equal to the planet’s ability to produce. However, in the last 50 years, the amount we consume across the board, including rare minerals and metals, has more than tripled. Should the current trend continue, by 2050 over 180 billion tons of materials a year will be needed to meet demand – far more than Mother Earth can hope to provide.

This overconsumption is happening in all areas of our life, but one of the worst is ‘e-waste’, i.e., our phones and laptops. This year over 1.5bn smartphones will be produced, each one filled with valuable minerals and metals. On average they will be kept for just 18 months before being replaced. Worse, over 60 percent of the materials from each one will not be recycled. Even those that are recycled lose 30 percent of the materials as their current design renders them unrecoverable. To end the catastrophic depletion of our natural resources, which is harming ecosystems and producing toxic waste, we have to change the way we live by moving towards a more renewable, recyclable and regenerative economy – often referred to as a circular economy – as quickly as possible. It’s a fight that requires both businesses and consumers to do their part.

The idea of a circular economy is simple. Planetary resources are no longer applied without considering the end state. Instead, everything is designed so that once a product has reached the end of its life, it can be broken down into components, each one of which is salvaged and recycled. In a fully realized circular economy everything – including resources, waste, emissions and energy usage – are all minimized, eliminated or reclaimed to be used again.

Much research has been done, including by the Ellen MacArthur Foundation, into how these ideas could apply to e-waste. For example, by making phones modular so that if one part needs upgrading, there’s no need to replace the whole device, we could significantly reduce the number being thrown away each year. Another option is reducing the amount of data that we store on our actual phones by using the cloud. The more data we stream, the less memory is needed …read more