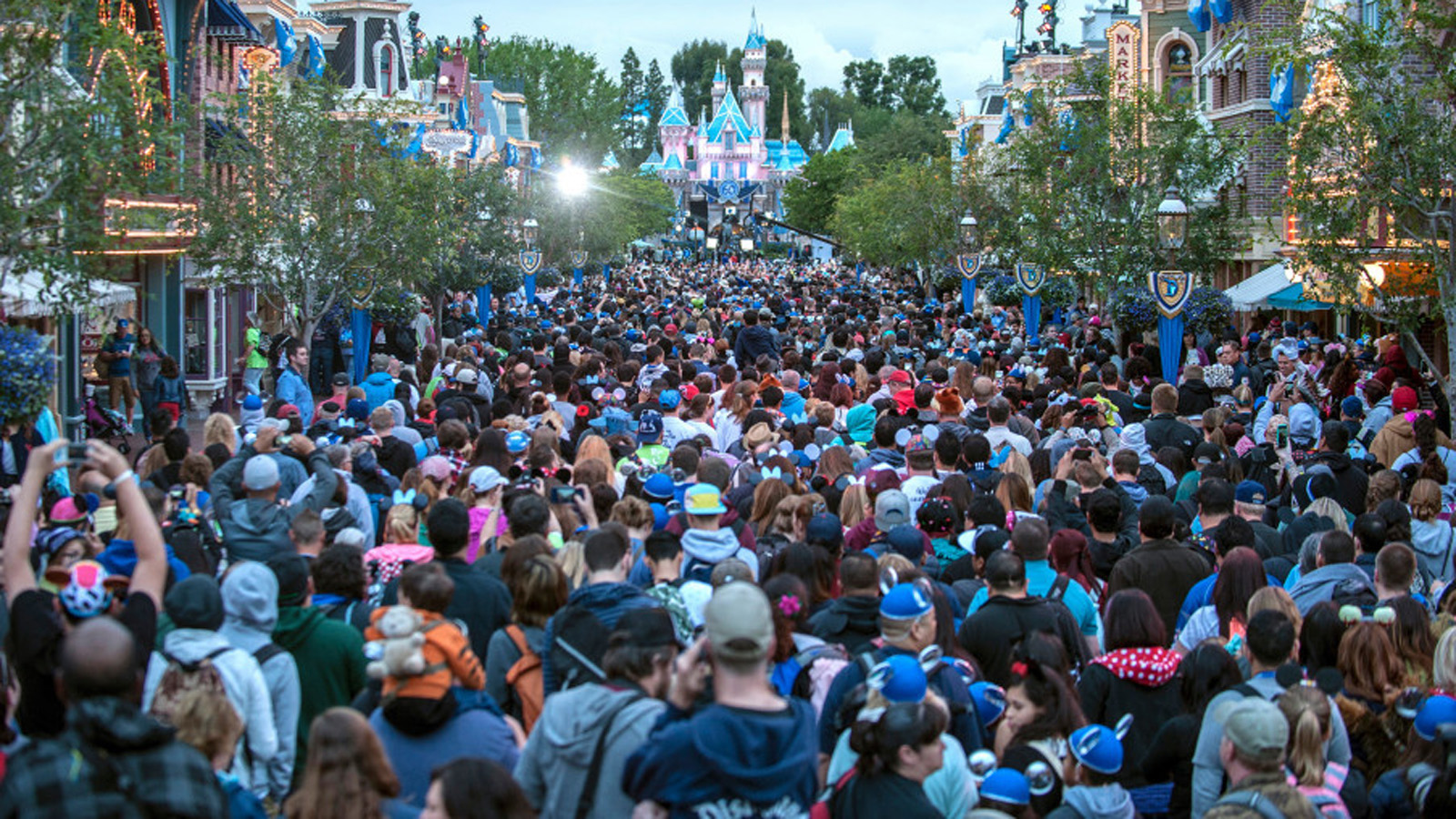 Something unusual happened in the theme park business last week. The Walt Disney World Resort in Florida changed its ticket prices … and Disneyland didn’t do a thing.

The Disney theme parks had developed a habit in recent years of raising their ticket and annual pass prices at the same time. But last week, Walt Disney World rolled out a wide-ranging change in the way it prices theme park tickets that Disneyland has not yet matched — and might not.

Disney World now charges different prices on its multi-day tickets for different dates of visit, extending the pricing system both it and Disneyland introduced on one-day tickets two years ago. Ticket prices for most days went up, but Disney cut prices on a few days — a rare price decrease for the company.

Disney said that it made the changes in part to encourage people to shift their visits from crowded periods to less-busy times of the year. So why wouldn’t Disneyland do the same?

I can hear the thought passing through the minds of many Disneyland fans reading this: “What less-busy times of the year?”

Exactly. Date-based pricing for single-day tickets and annual pass block-out calendars have done much to help fill what used to pass for an off season at Disneyland. So has an expanding calendar of special events, including Halloween Time, the revived Food & Wine Festival at Disney California Adventure and the Festival of the Holidays. That doesn’t leave many weeks when Disneyland’s theme parks are sitting around with empty queues to handle the overflow from the peak seasons.

Weekdays during the school year used to mean walk-ons for even top rides throughout the parks. But this month I have seen wait times consistently run over an hour for rides such as Star Tours and Splash Mountain on weekday afternoons, when schools and jobs used to keep people away from the parks. Just imagine how bad it might be next fall, after the new Star Wars: Galaxy’s Edge land opens next summer.